Back to top
Tomorrow is the summer solstice. The summer solstice occurs when the tilt of a planet's semi-axis, in either the northern or the southern hemisphere, is most inclined toward the star (in our case, we call it the sun) that it orbits. Our sun gets all the credit for our wonderful warm summer season in the Northern Hemisphere. But what we often miss is the role our moon has played in all this. For the flat's fisherman, we should be especially thankful for the role our moon has played in our planet's evolution… and it's not just about the tides: 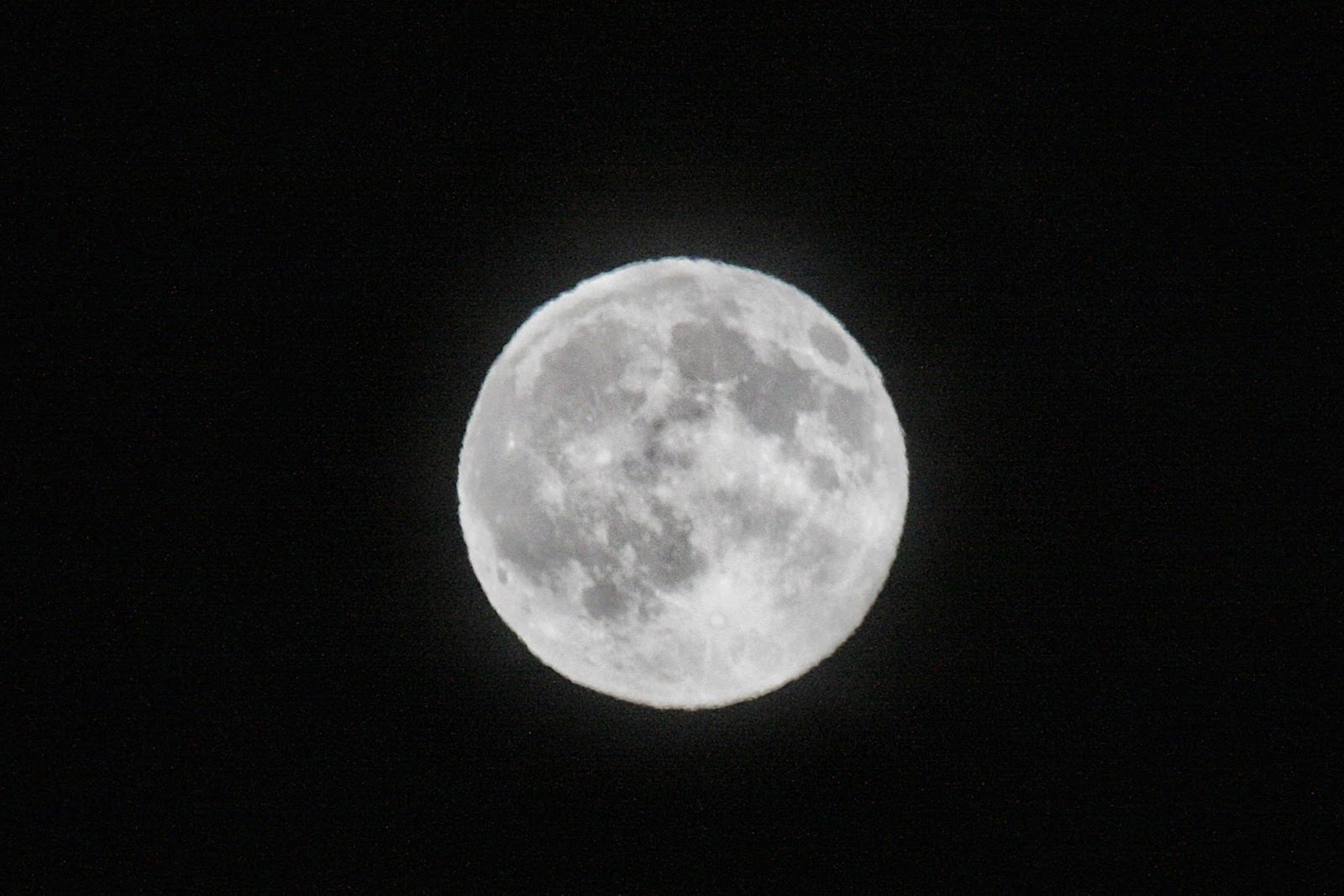 Much has written much about tides. As a guy who consults with traveling anglers for a living, I live and breath tides. I use tidal charts to numerous locations many times each and every day. These charts are always within easy reach.
But let's take a step back and go beyond the tides. Let's leave it that tides are critical and the moon's role all important. What many don't know is that the moon's effect on our big blue ball is much more ancient, much more far-reaching and in the final analysis, unbelievably critical. In fact, all life on earth may owe its existence to our moon. My quest to find out more about our moon started one night while I was onboard the Sea Hunter in the southern Bahamas...
It was one of those perfect nights. Bathed in a warm breeze, I gazed up at a bright moon. I had a cold Kalik in one hand and the ship's railing in the other. As I stared at the moon, I started to think about our companion. I realized I don't know much our orbiting moon… most of us don't. As fishermen, we know that the moon is very important. We know its gravitational pull somehow creates tides, but that's about it. So I thought, "When you get home, do a little research and see what effect the moon has had on our Mother Earth."
Of course, my research started with what all saltwater anglers, from blue water maniacs who pursue tuna, billfish and dorado to flats fishermen who stalk bonefish, permit, tarpon and GT's, know about the moon. Most saltwater anglers understand the importance of our moon. Our sidekick's gravitational pull sucks water from one side of the earth while flooding the other. The cycle repeats itself year-in and year-out. Depending on the species pursued, anglers may choose a spring or a neap tide. They may seek a morning low or a mid-day high. They may swear by a new or a full moon. Making sense of this tidal miasma greatly increases an angler's odds of actually catching fish. 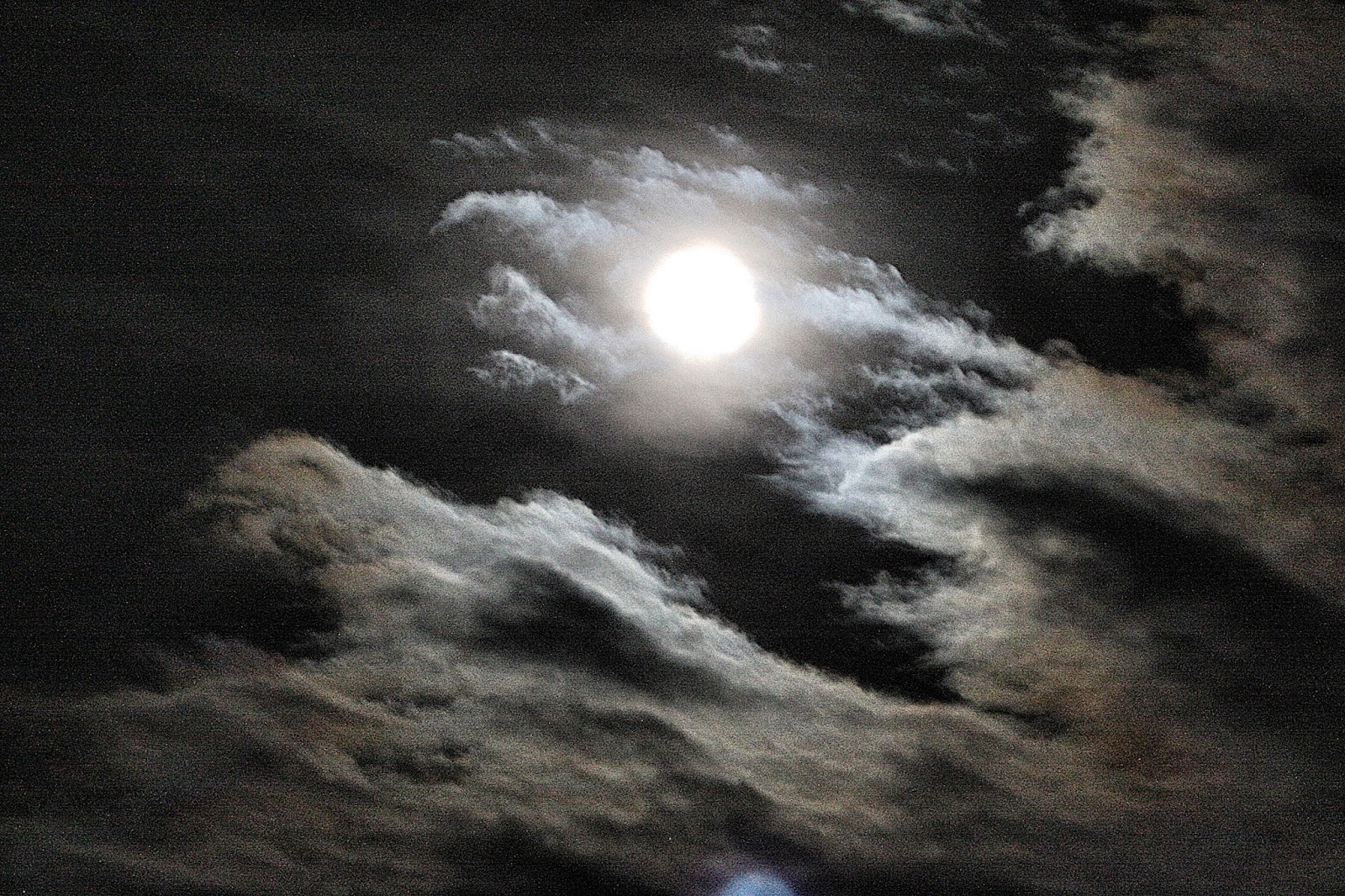 But there is much more to this story… As such, I offer the following brief synopsis as an homage to our moon with the hope that the next time you throw back a rum and tonic while watching a moonrise, you'll salute the old man. He has truly made all your fishing possible… and here's how he did it:
It all began about 4.5 billion years ago. The earth was then just another insignificant spinning sphere of molten rock riding uninhabited in the blackness of space. Then, coming fast out the deep void, a huge object, some scientists say it could have been an object the size of Mars, smashed into our young planet at about 25,000 mph (give or take a few sonic booms). The earth shuttered violently, but somehow took the blow. During the collision, a spray of molten debris was whipped out into space. Within a year, gravity gathered this debris into a sphere. That sphere began orbiting the earth. It has been with us ever since.
From the moment it formed, the moon started to exert an unseen power on our planet. We call this invisible force gravity… and this was the very same force that would eventually pull on our oceans to create our tides. But back then, this same gravity had much more far-reaching effects. In fact, our moon's mass reshuffled the deck on our very young planet. Initially, the moon's pull steadied us. It smoothed out our wild child wobbles thus saving our eventual home from crazy climate swings. Then the relentless power of the moon's gravity tilted the earth on its axis giving us one of the essential keys to life: seasons.
As time moved ever on, our moon's pull sucked at our planet's rapid rotation. It eventually slowed it from six hours in a day to 12 to 18 to eventually settling on a 24 hour a day cycle. Gives new meaning to 24/7 eh? Our moon had, while it was reshuffling our deck, also set the table for life on earth.
As the earth's rotation slowed, copious amounts of water vapor that was inconsequentially spinning in the earth's atmosphere, coalesced into rain. This wasn't your normal rain shower, these rains lasted for millions of years and they were torrential. Puddles were formed, then lakes, then oceans...
But the moon wasn't finished… and this is where we fishermen jump onboard. Once the oceans were formed, the moon's gravity was immediately at the controls. As life evolved in its myriad forms in the seas, the moon was now king and his evolving subjects had to obey his rules. These tides not only moved the ocean's water, they also stirred and recycled nutrients and created life giving currents. Today, the tides still perform these important functions. 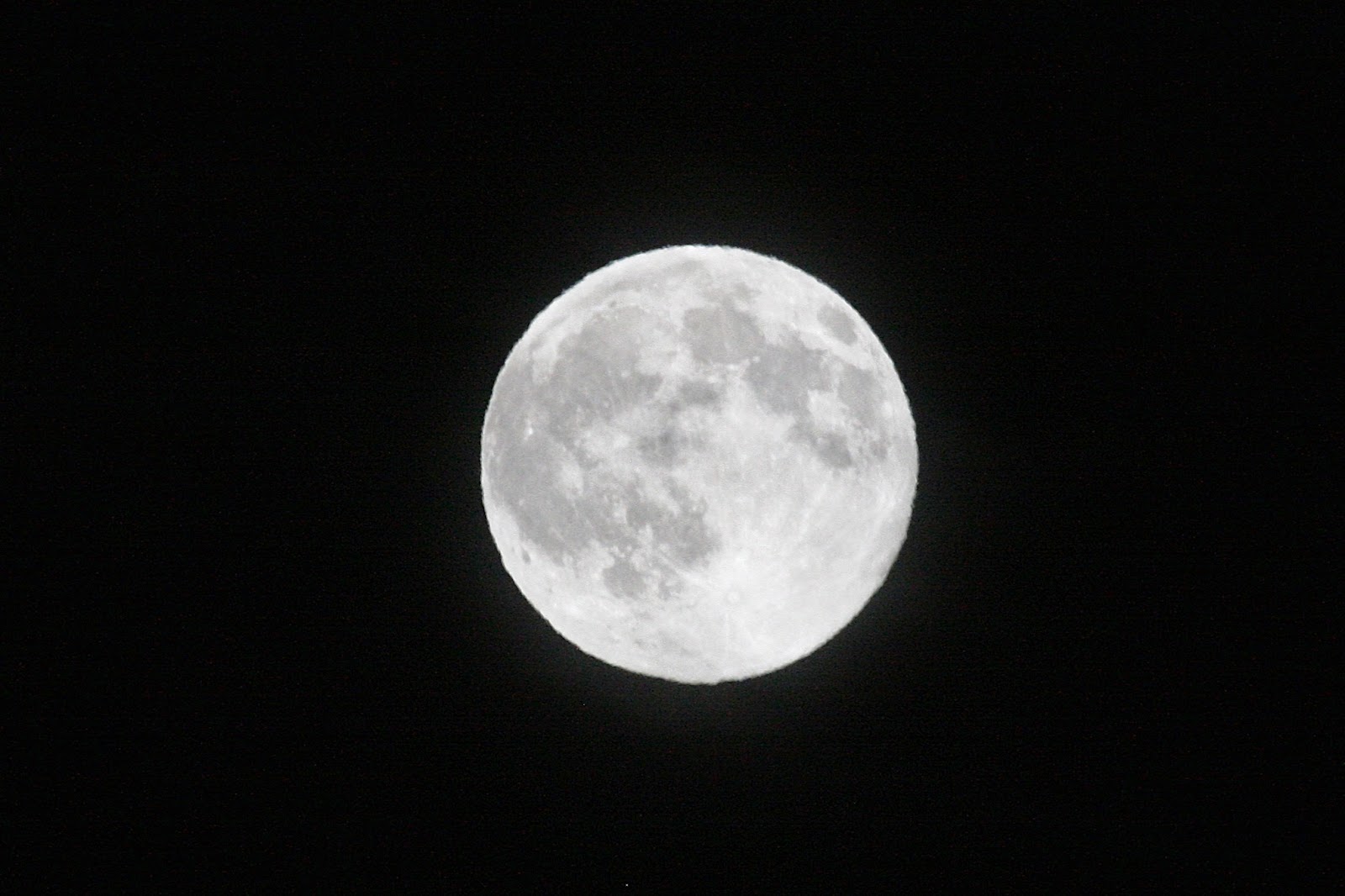 At the interface where ocean meets land, the tides are felt most acutely. Even the smallest tide allows oceanic predators, like bonefish, to reach areas that only minutes before were dry land. But tides can also turn predator to prey. For example, most of our beloved flats fish love the rising tides, but they also fear them. Same can be said for the falling tide. The tides offer opportunities to feed, but also to be fed upon. The phenomenal power of the moon may bulge our oceans on one side of the earth and rob the other side of water, but the moon also presents opportunities for both the killers and the victims depending on how a creature has exploited the effects of the moon's pull.
Bonefish, tarpon and permit are some of the fish species most dramatically effected by tides. Life for these flats species is a nervous repetition of fear and hunger-driven aggression. Their cockiness on a newly turned tide drives them into absurdly shallow areas. All too soon, this surety is replaced with a paranoia brought on by the quickly receding waters. To make a mistake is to die. It takes only one miscalculation to be left high and dry or be ambushed by a 'cuda or shark… leaving only their remains to be picked over by the blue crabs and seagulls. And so it goes for the children of the tides, their life and death struggle was created and has been watched over by their king and our constant companion, the moon. But that is another story!