Hoppers, Droppers and Oh, My.

Just to be clear, the following is just an excuse for me to daydream about last Sunday... 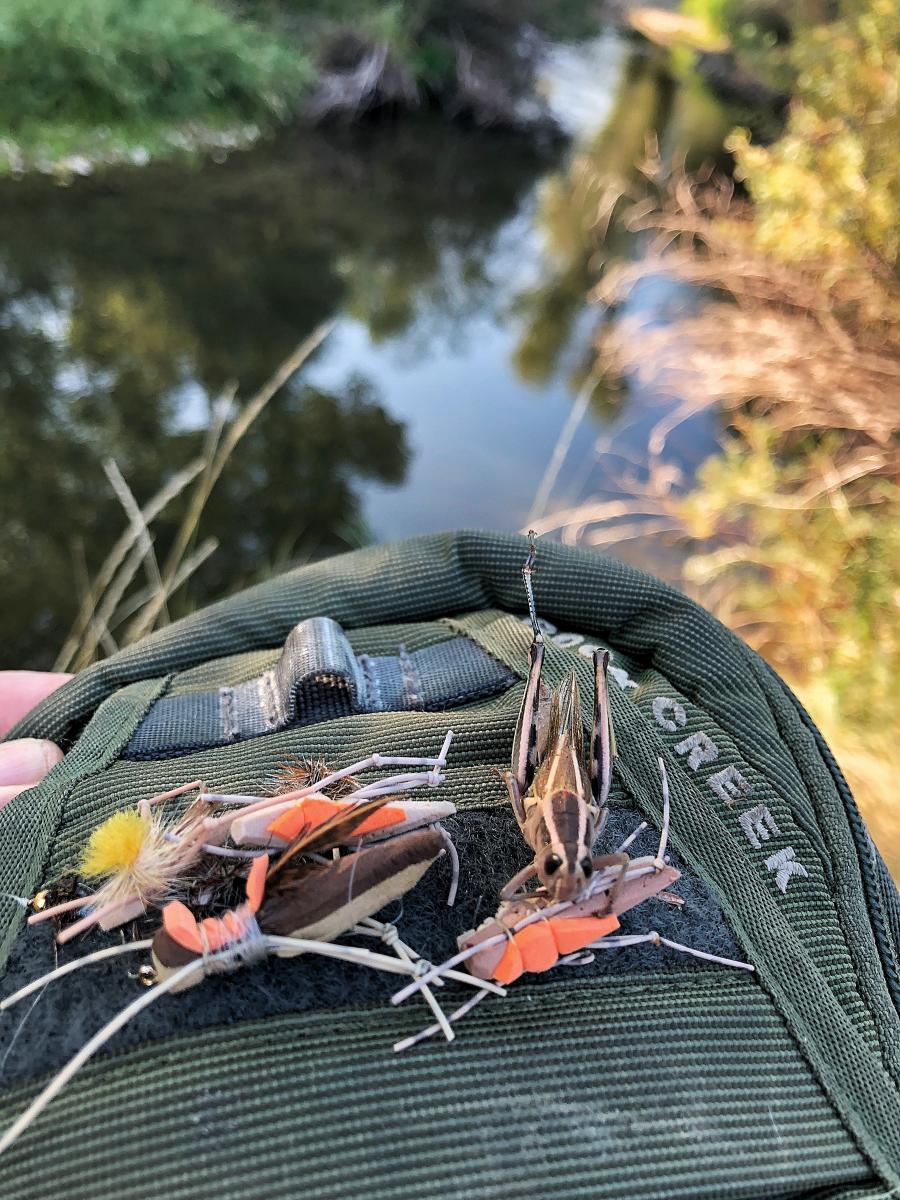 On this beautiful June day, the hoppers were on, which is unusual for this this time of year!! I caught at least four fish over 20 inches... all on hoppers. All were classic, slow, enthralling, big brown eats. The one rainbow I caught plucked the hopper off the surface like a purse thief. After his grab and run, it was typical rainbow mayhem complete with pirouettes, mad dashes and endless head shaking! It was a good ‘bow of 19+ inches and beautiful. Hard to complain about such a lovely, frenetic fish, but man, those big browns know how to hypnotize an angler with their eats. 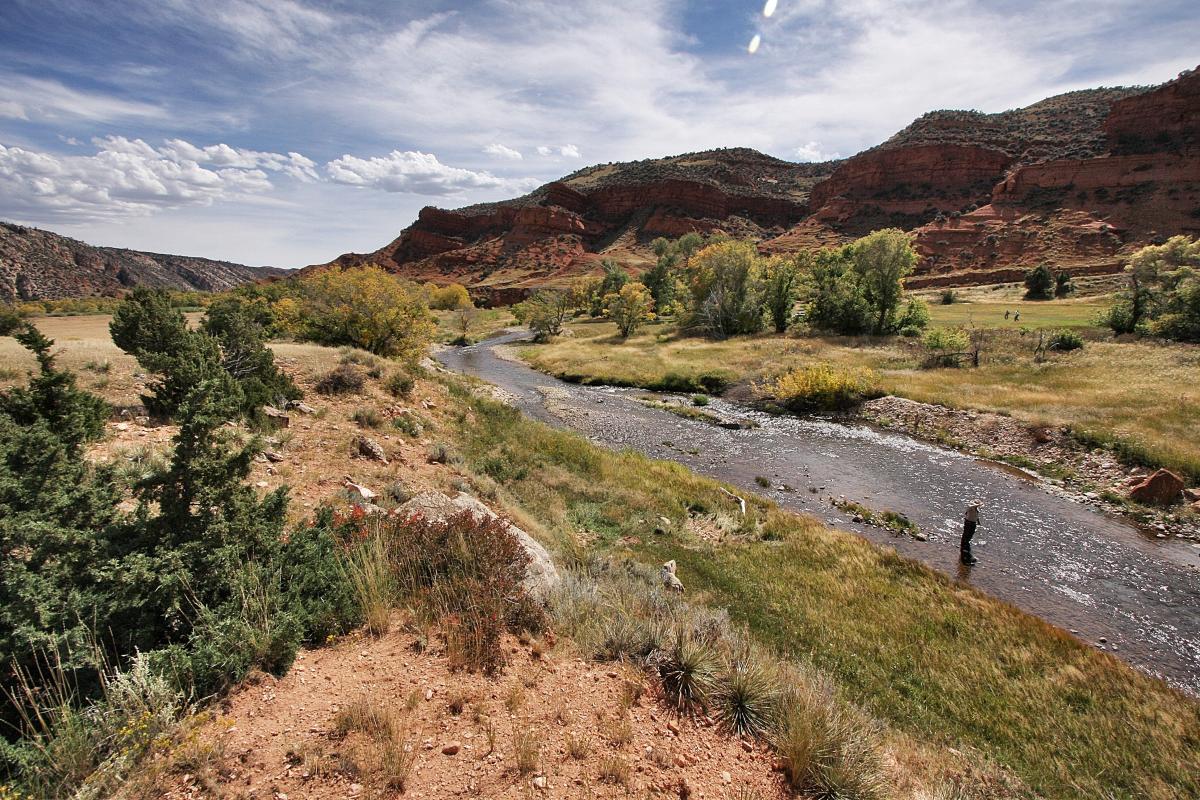 So to continue my rant ‘cuz I’m not ready to stop thinking about my day...

I love streamers...mainly because big fish love streamers. Big brown trout will attack a streamer to get a big mouthful or maybe to defend their territory. I don’t know and I don’t care. A streamer properly fished is a highly effective tool and perhaps the best way to snap a big fish to attention. It’s not just a matter of slapping the banks. Fishing a streamer effectively is not that simple (despite the conclusions of the “let’s rip some lips” crew... but I digress.). There are many different ways to successfully fish and “feed” a streamer to a fish. It’s a active form of fly fishing with room for creativity and experimentation. Streamers offer fun target practice and they often works when nothing else does. Enough said. 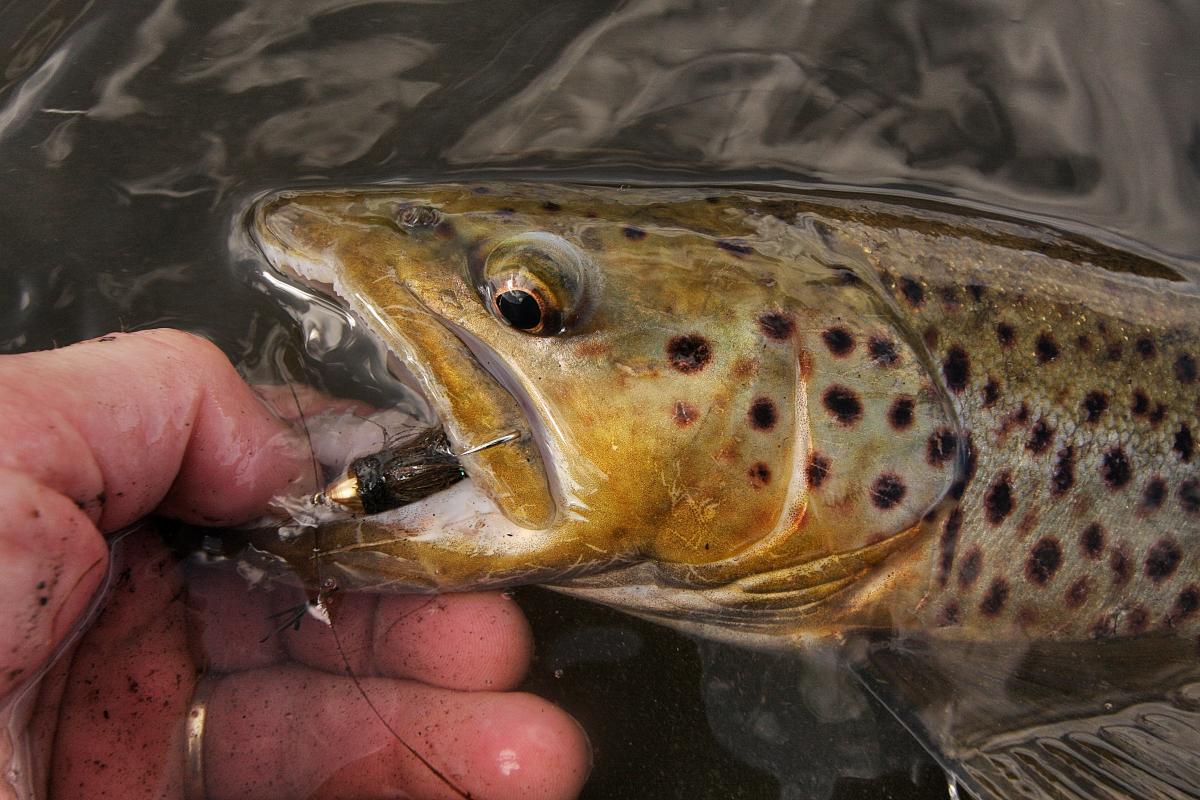 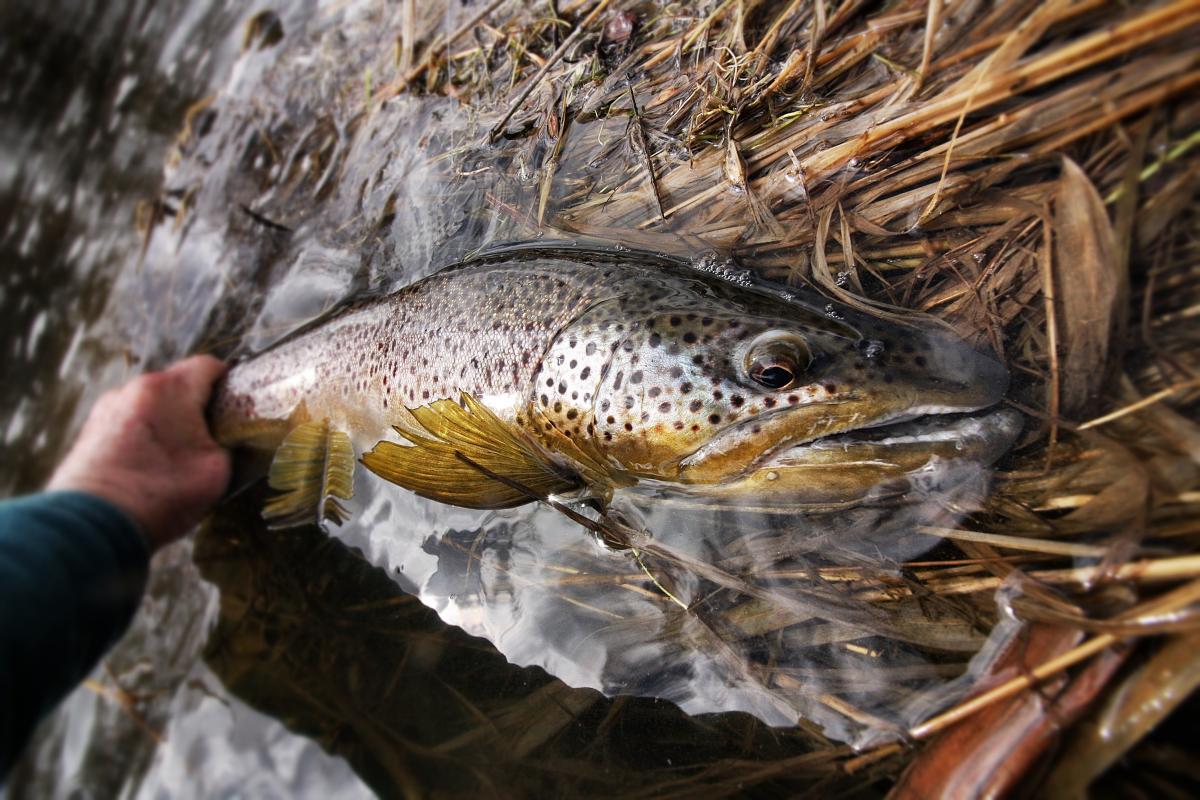 Now, a full nymph rig is also highly effective and to be a good nympher requires great technical skills, as well as, a certain zen-like fishiness. It’s also the most effective method of fishing most of the time. That being said, I usually opt out of a full nymph rig for a hopper/dropper even if it is less effective. It’s much easier to cast a hopper/dropper and at least you have the chance for a surface eat with a h/d. 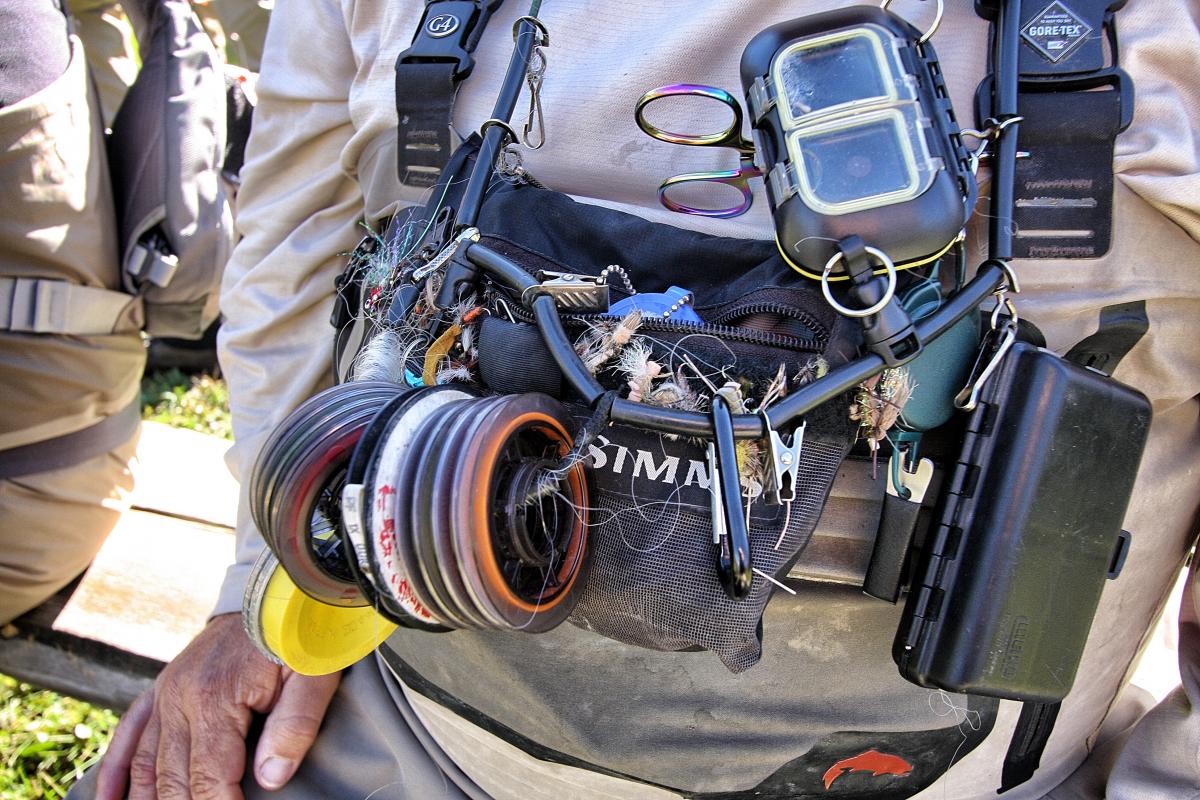 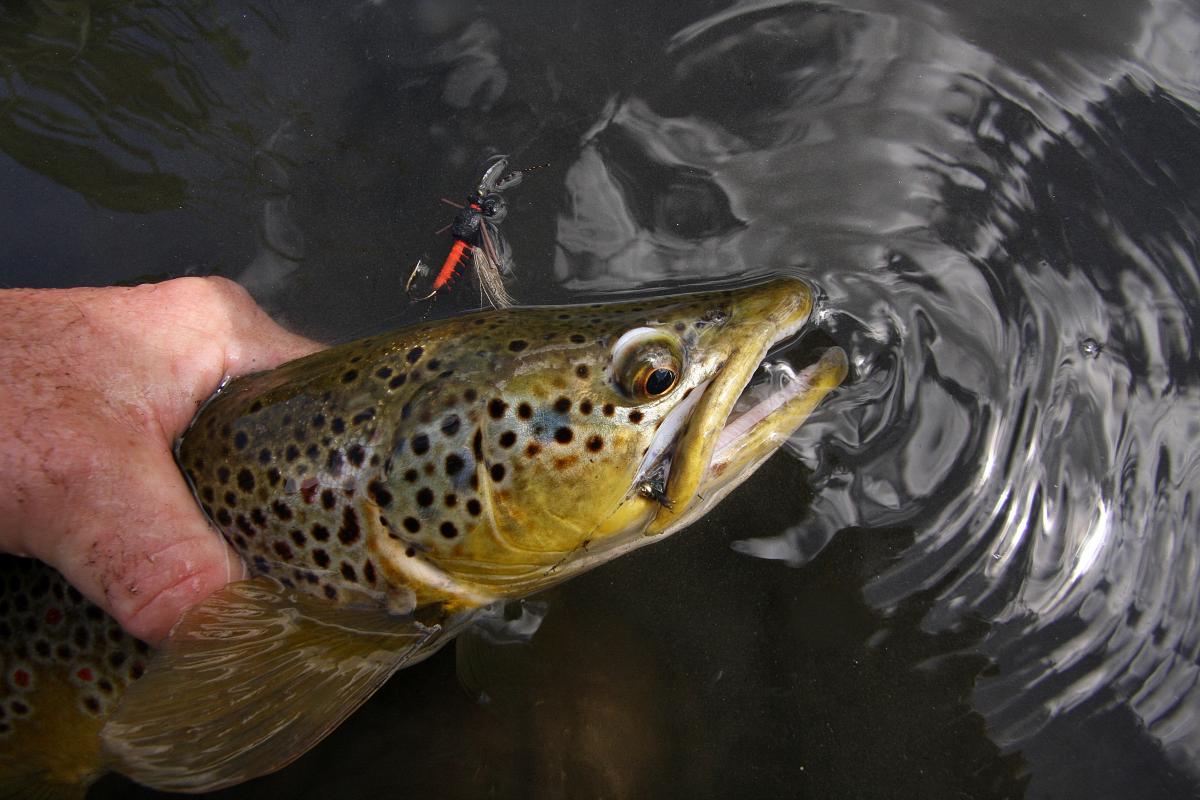 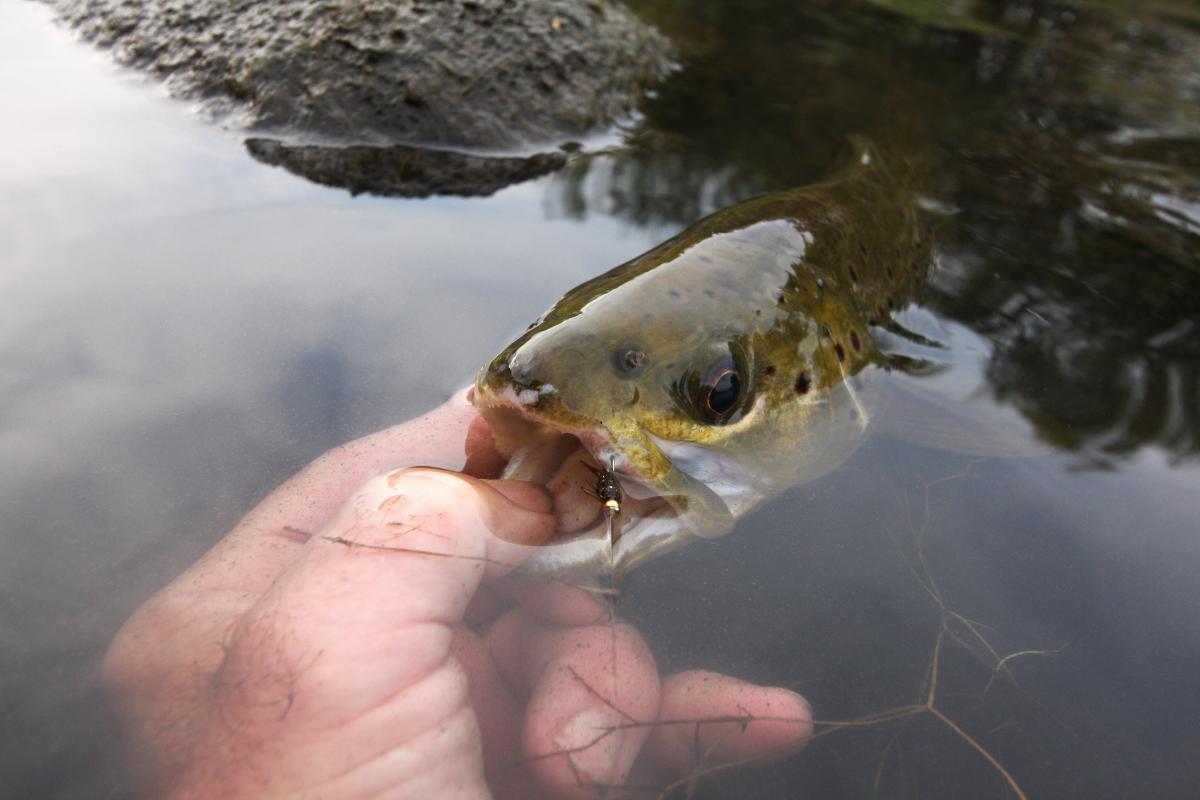 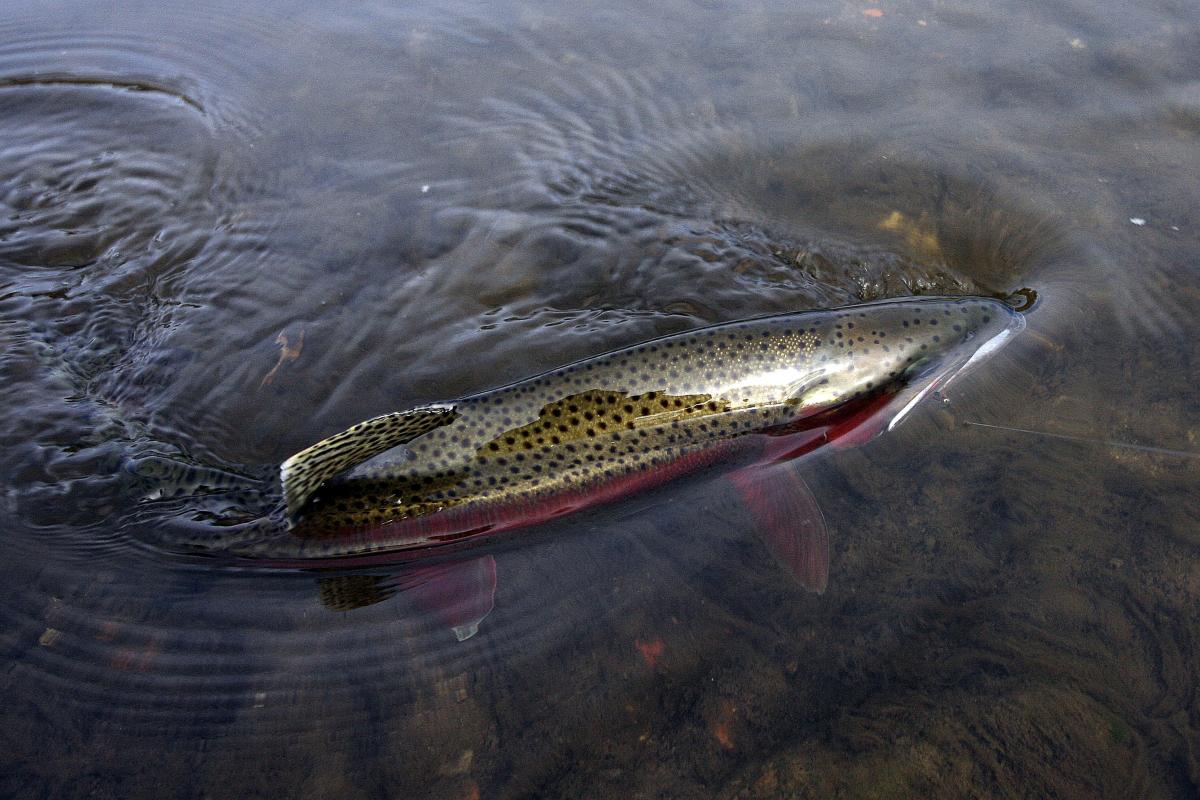 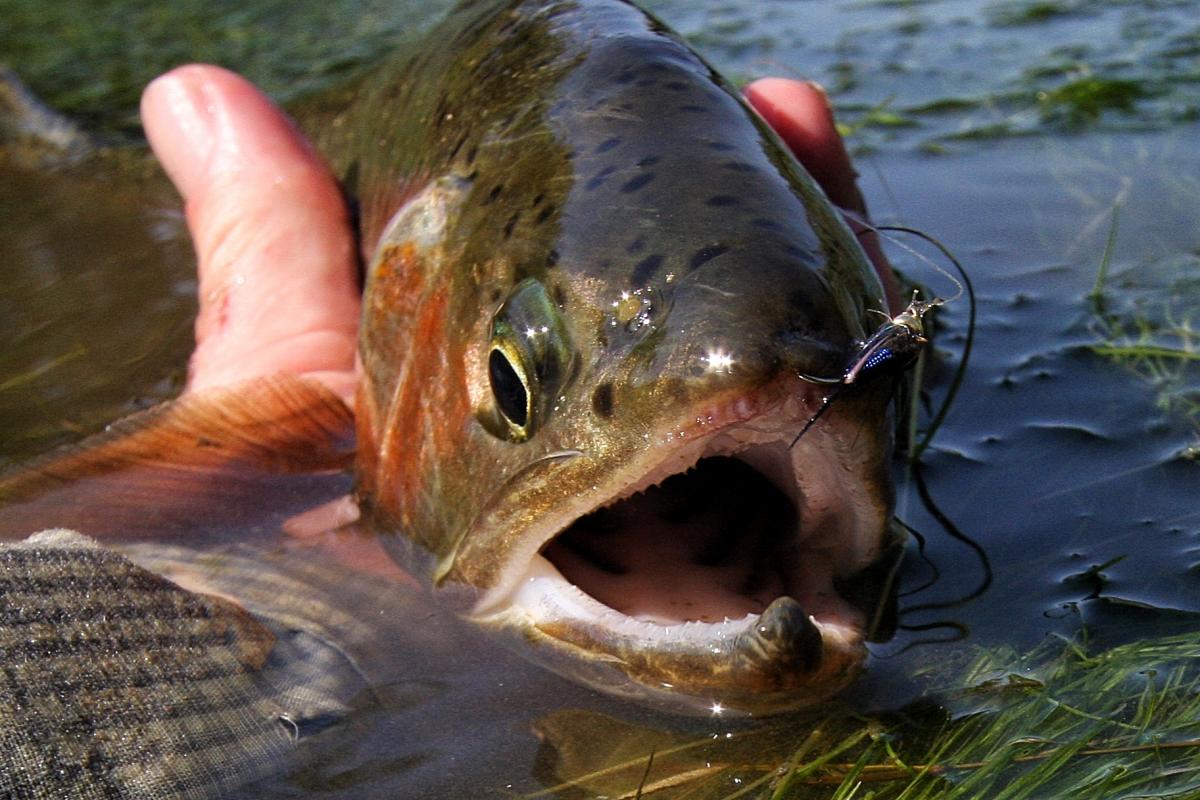 A pure dry fly rig with a long leader, a fine tippet, topped off with a small mayfly or midge, is the big leagues of fly fishing for trout. Accurate, quiet casts are essential. But, not before a hunter’s skills are first required to find a feeding fish, then to figure out where that fish actually is in between eats. Then you have to decide where to put youself to get the best presentation on your first cast. No pressure, but your first cast is your best chance to connect with a big fish that is warily surface feeding. It’s like sinking a free throw at the end of a game to tie the score. You gotta step up, trust your abilities and not freeze up in “that moment”. Dry fly fishing is an elegant, skill intensive branch of trout fishing. The “thunk” that comes with a hookup is one of the most satistying moments in all of fishing. And, don’t let anyone tell you differently, the skills acquired by a good dry fly fisherman, namely accurancy and presentation, translate directly to the other marquis species such as bonefish, permit and tarpon. Again, enough said! 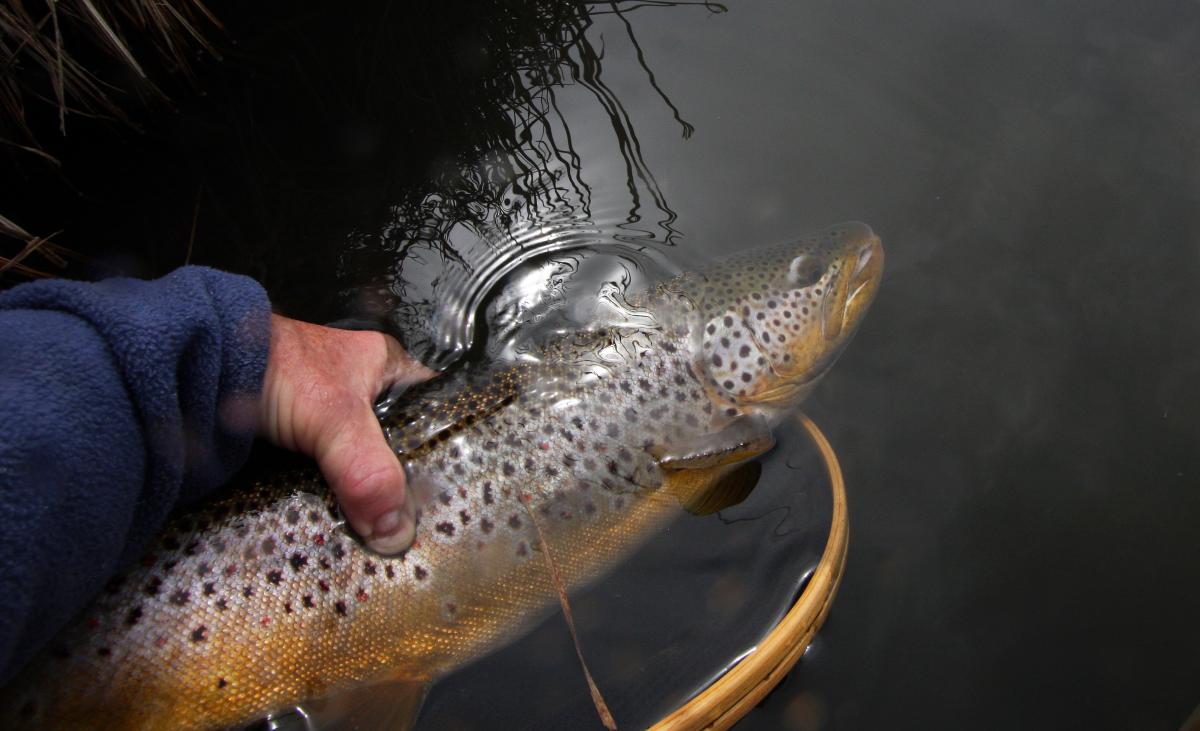 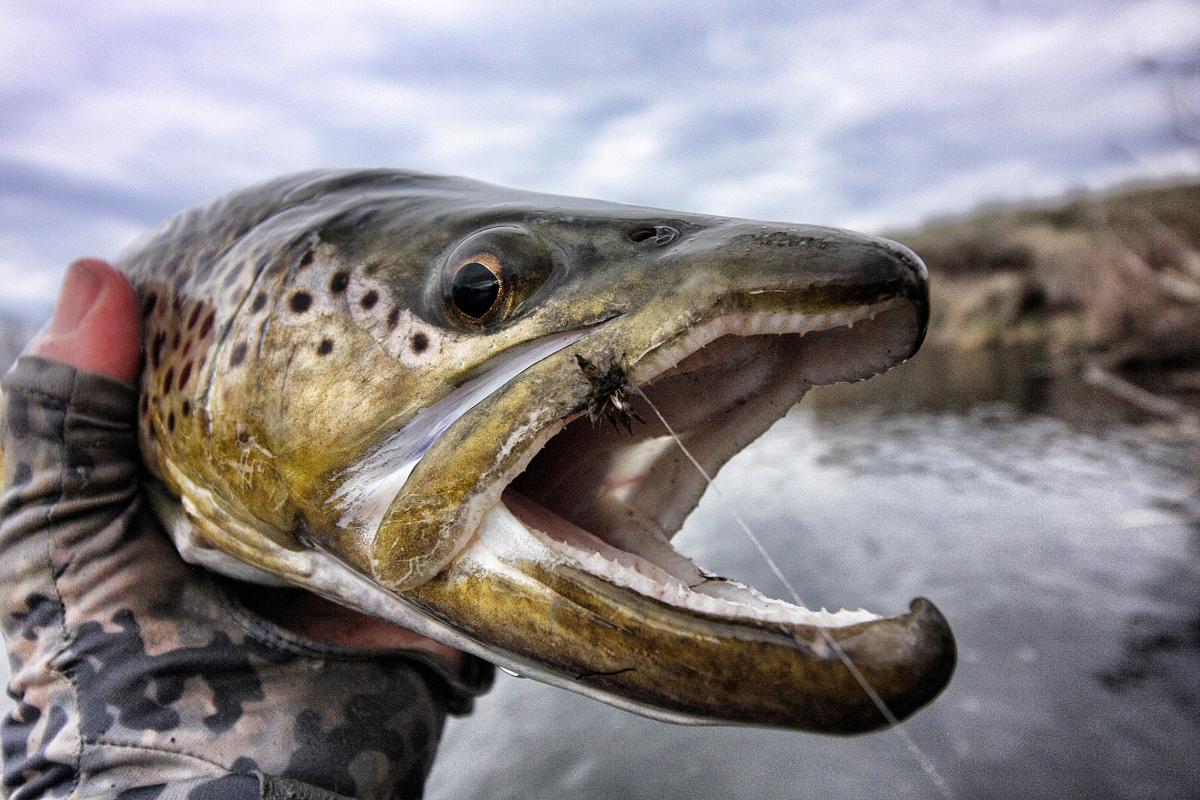 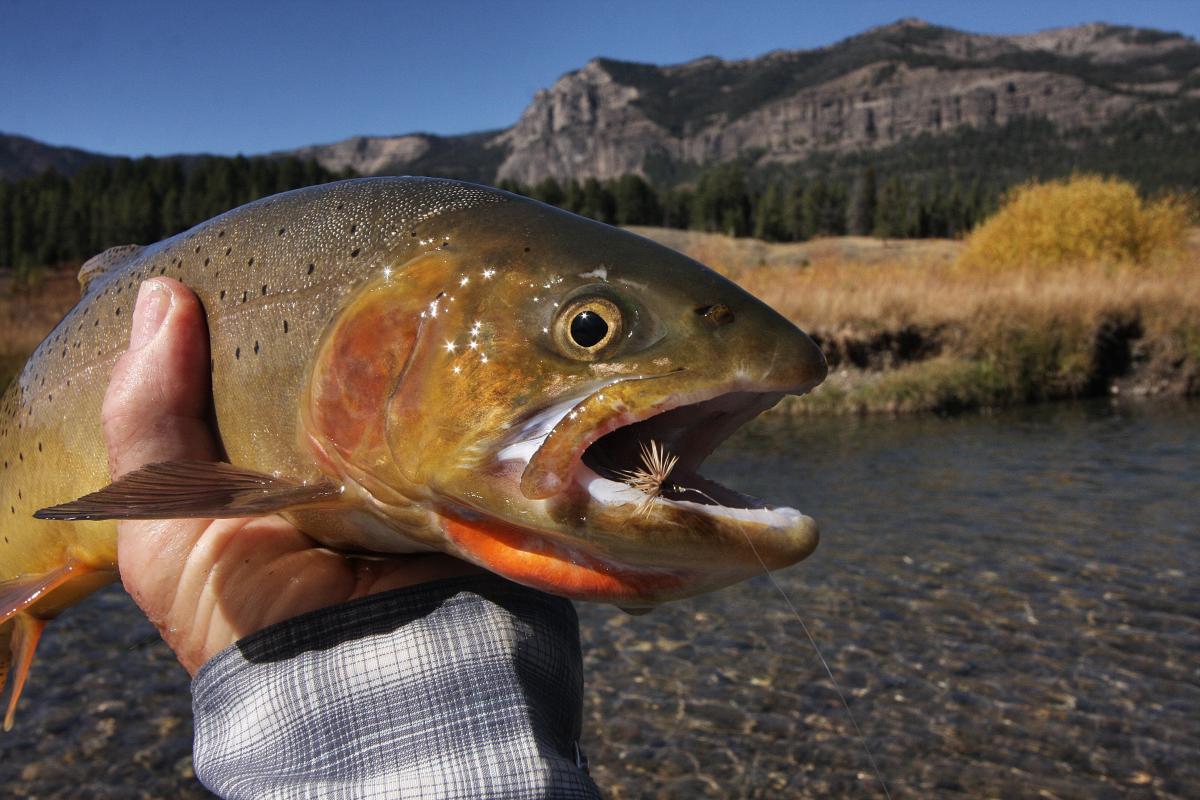 That brings me to the season we look forward to all year and the real point of this muse... 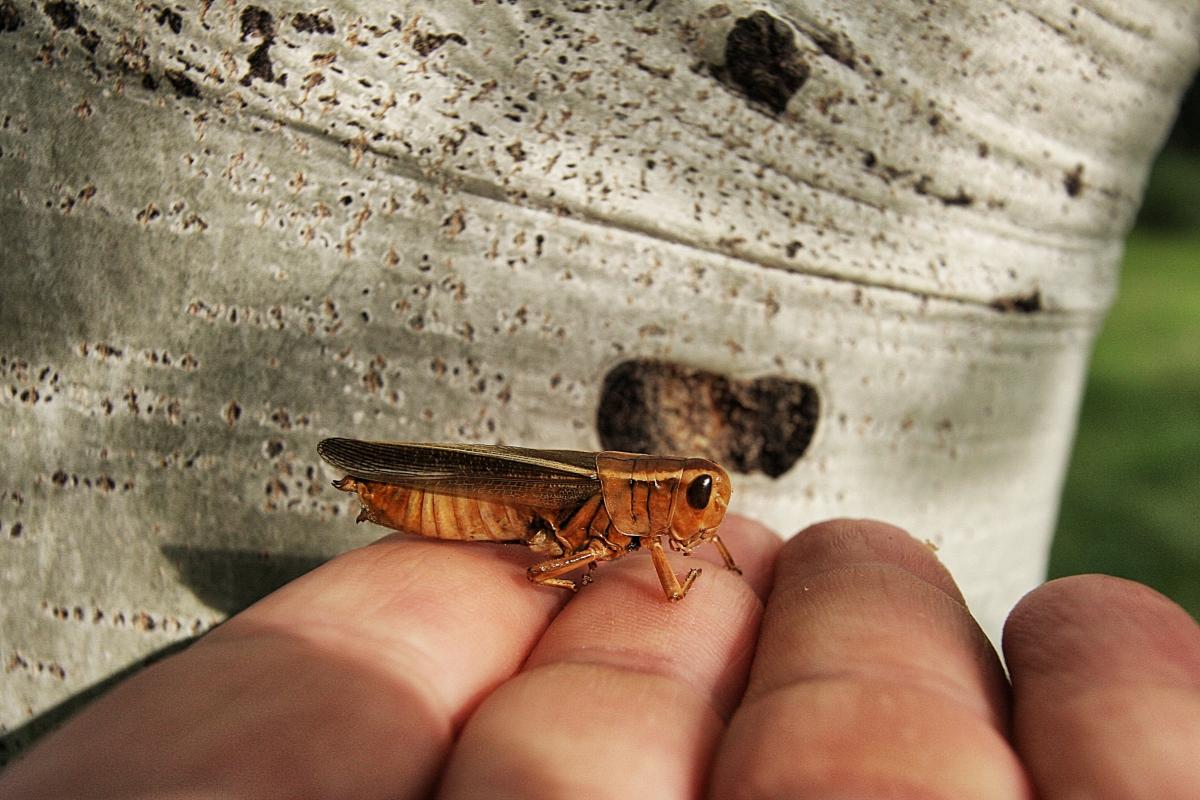 Hoppers! ...glorious, wonderful hoppers and by that I mean the big boppers like beatles, cicadas, crickets and big ants... really any big bug fished in the surface. This is where the seldom seen monsters are forced to show their cards. After a spring of nymphs, streamers, and small dries like baetis and midges, the big bugs offer a breath of fresh air. Yes, you must be accurate. Yes, at times, you must be able to put the fly exactly on that one inch wide seam or two inches off that grassy undercut bank, but hoppers are relatively easy to cast and very easy to see. 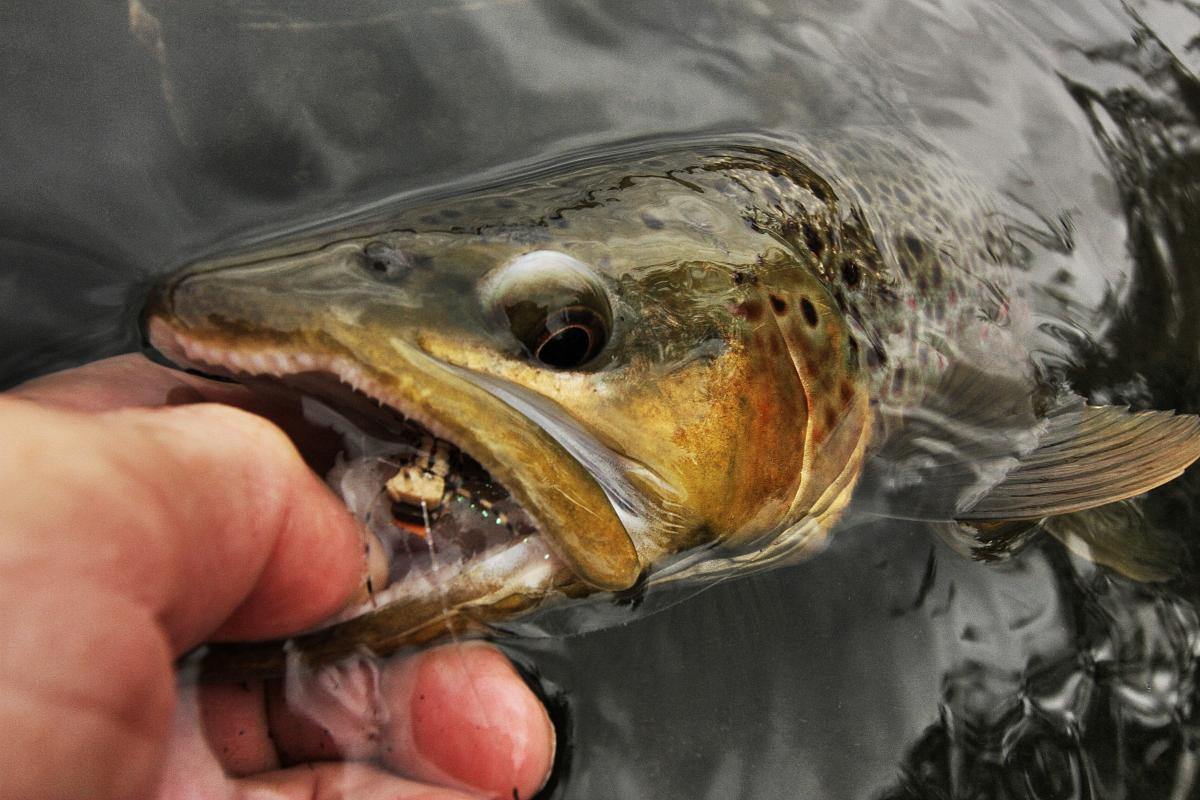 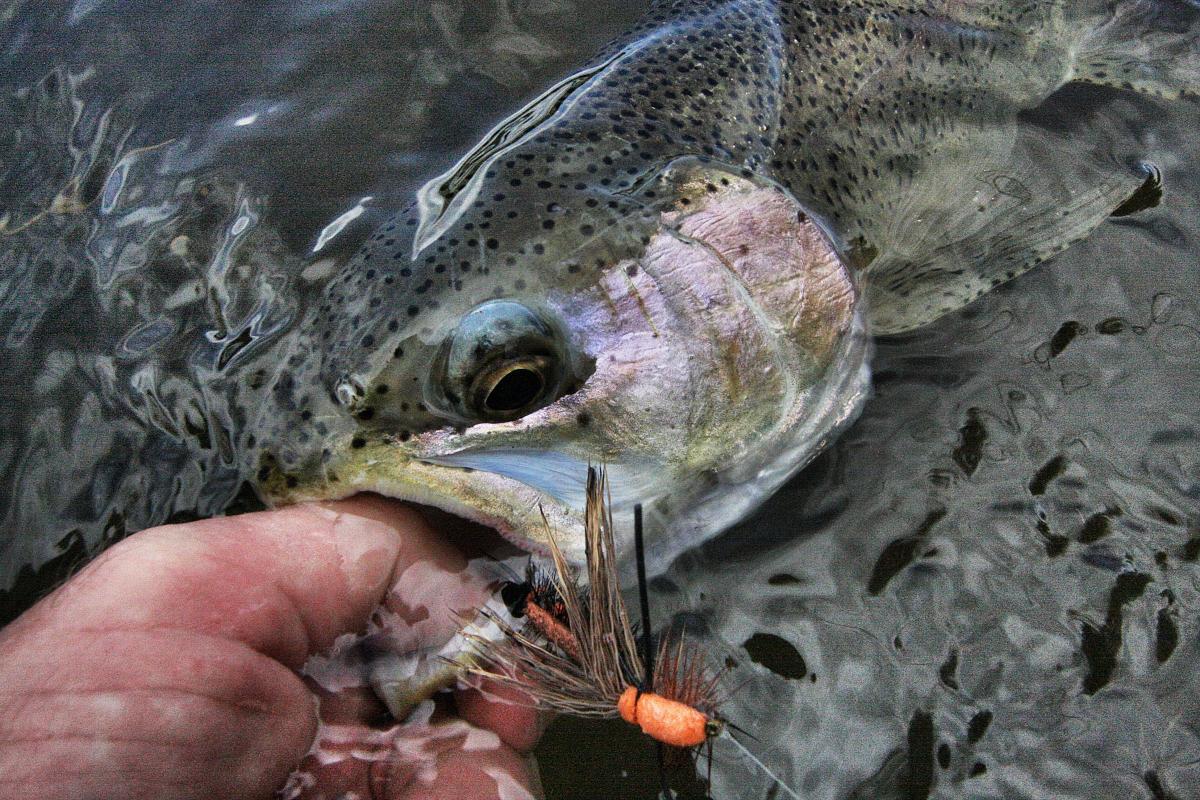 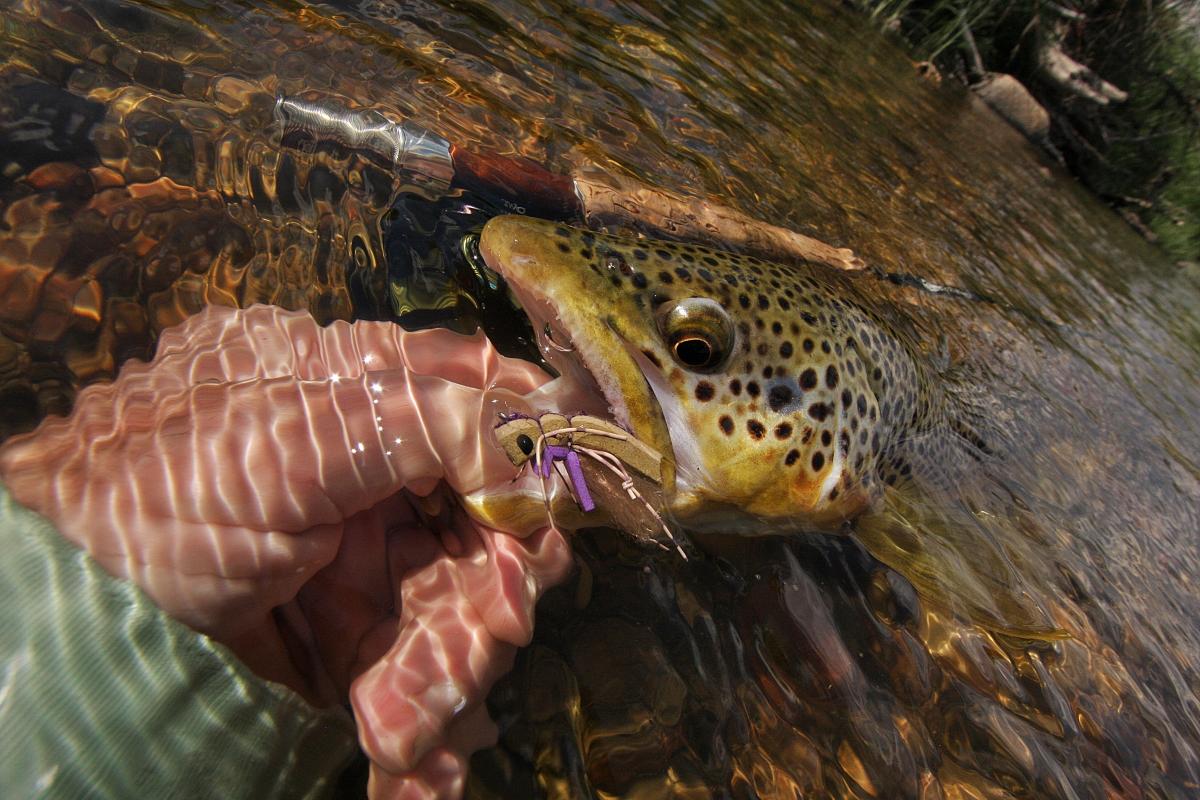 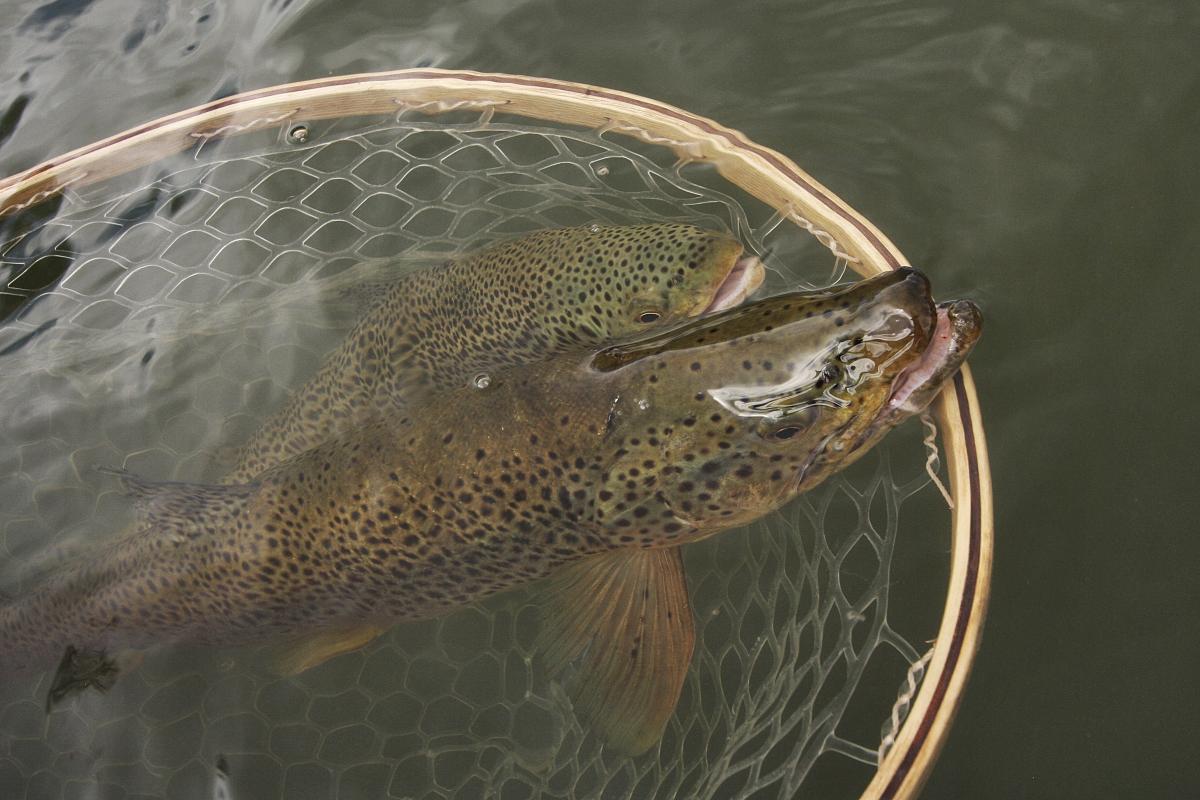 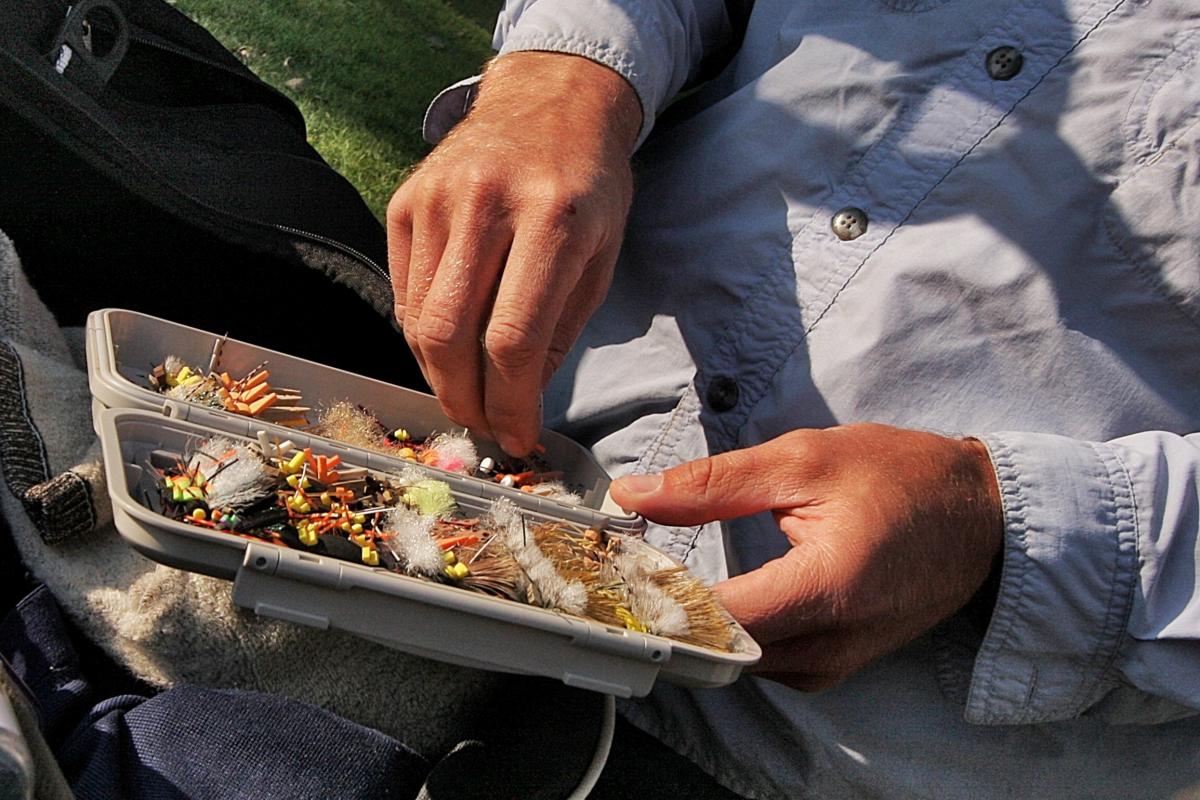 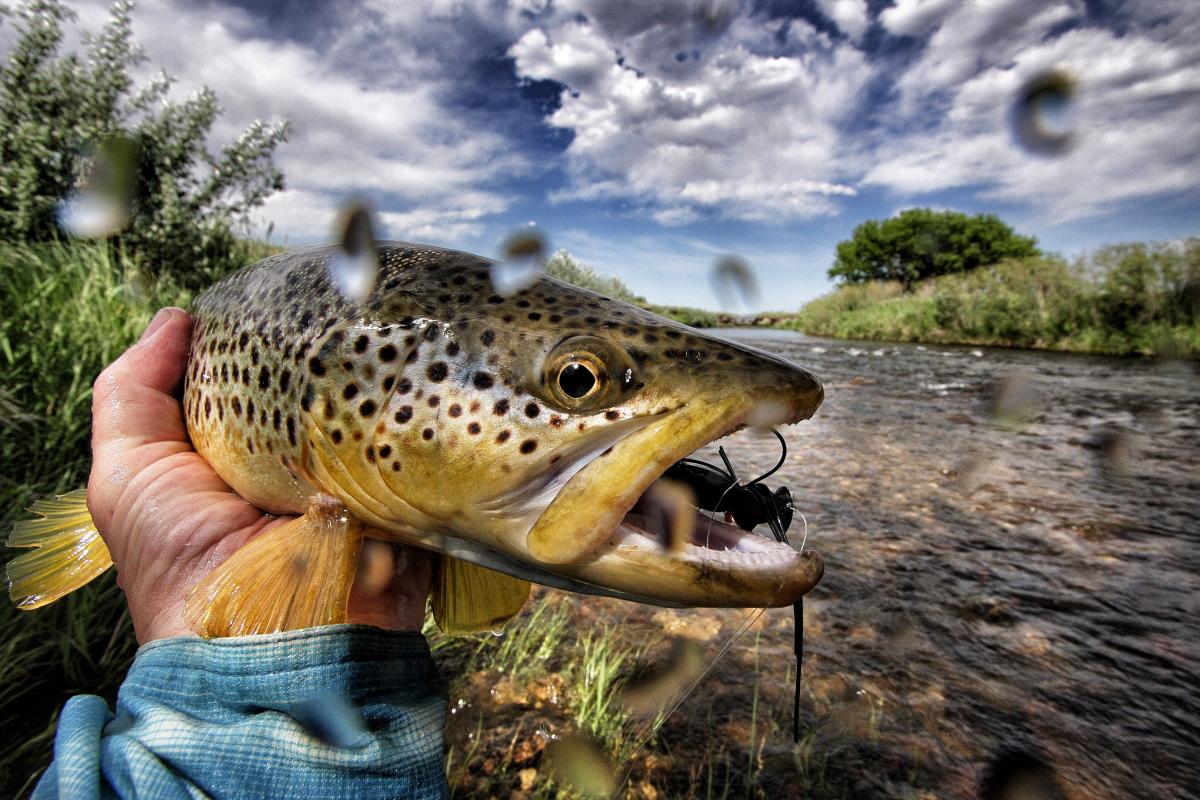 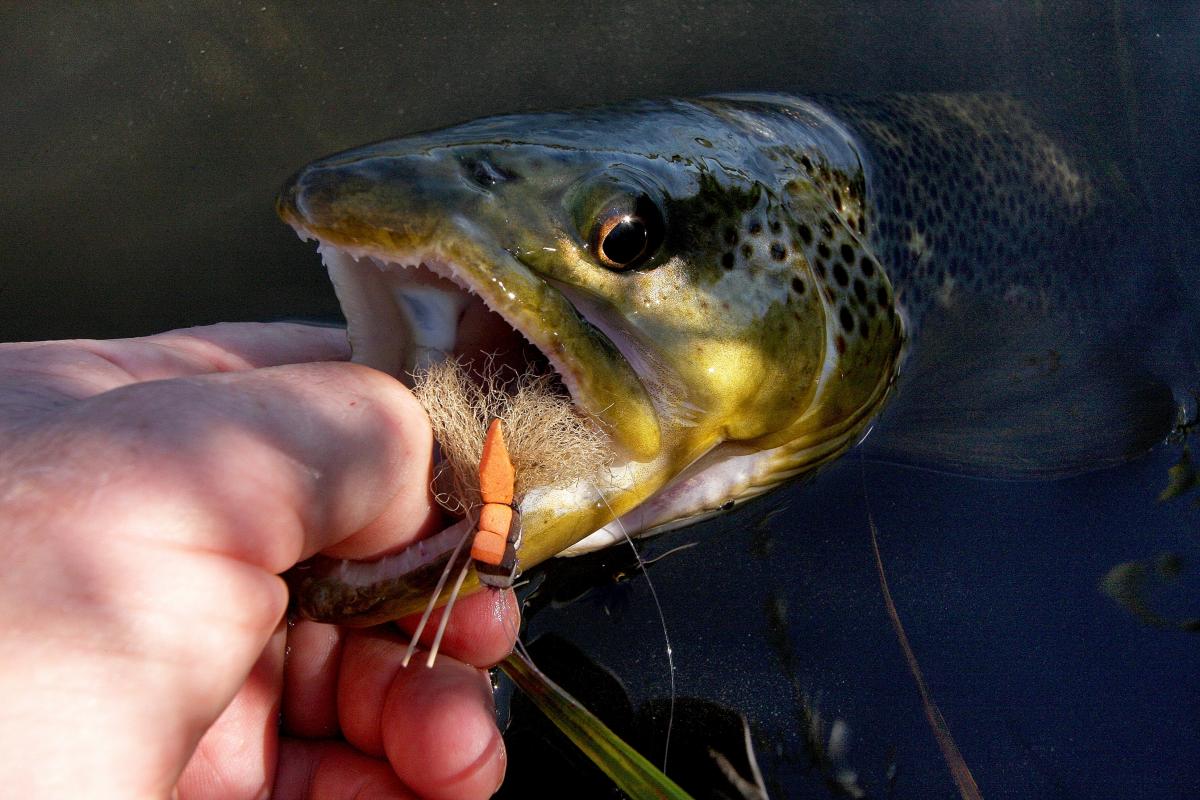 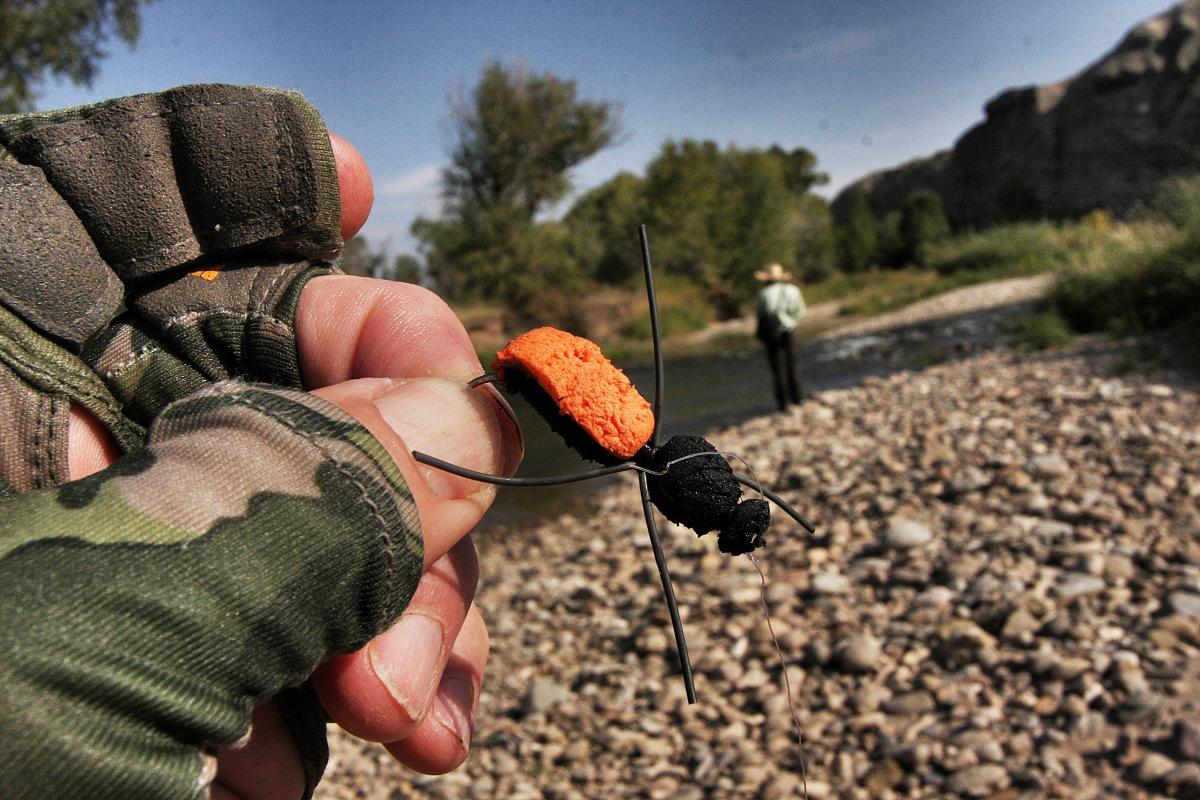 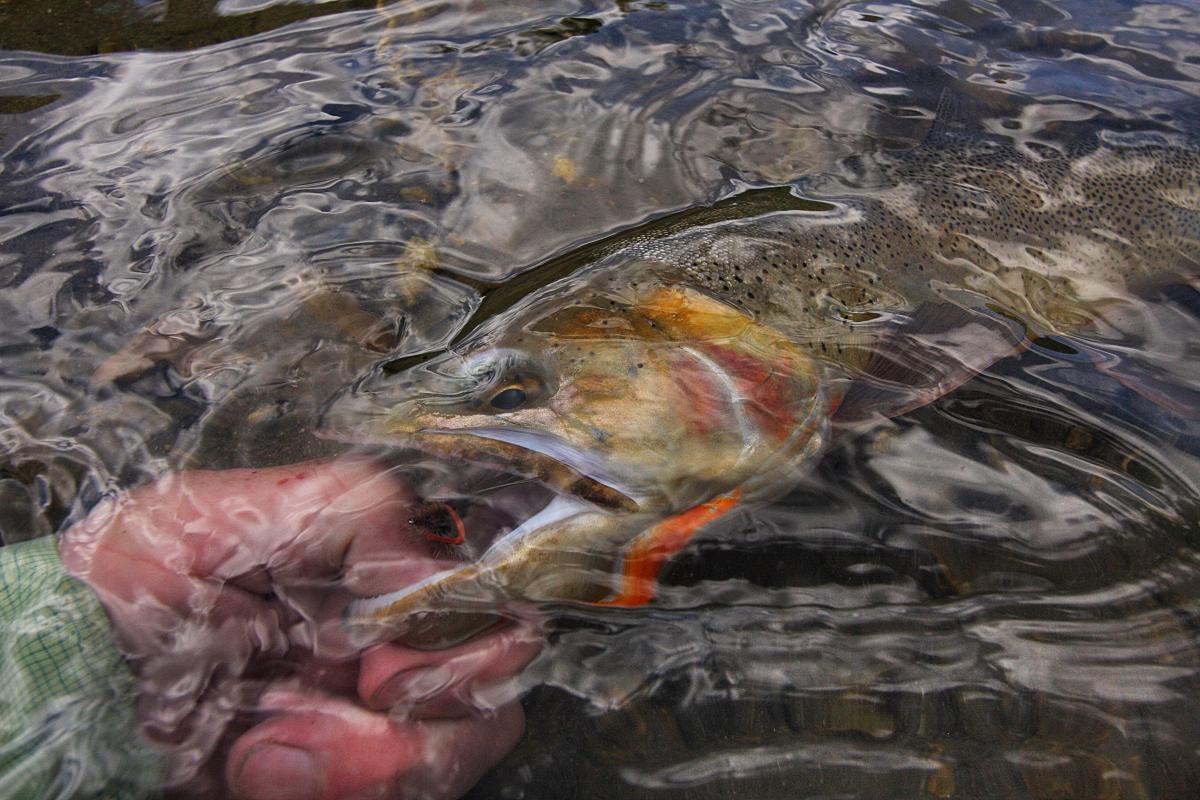 But what makes hopper fishing so cool is the eat. When a cutthroat takes a hopper it’s like he is coming up thru Karo syrup. The wait is agonizing and delicious at the same time.  A rainbow takes a hopper in a hurry. No inspection, no indecision. It’s just a grab and go. But, to me, the best hopper take is made by the brown trout. Some big browns  punch a hopper with their nose to see if it’s real. If you can avoid setting the hook, a brown will often take the fly after this poking. I’ve seen browns balance a hopper on their nose or follow a hopper downstream with their snout plastered less than an inch below the bug. Moments like these test you patience. But, the moment the hopper junkie seeks is when a big, golden jaw confidently and slowly engulfs your hopper and then vanishes below the surface. This take can be very subtle or snout in the air, can’t miss it, easy to see. Both eats are truly addicting. These eats are usually followed by an angry headshake as you set the hook. I get the feeling the brown is more disappointed in himself for being fooled than for being hooked. All hell breaks loose after the headshake which is when I often utter a big “WOW” to myself. It’s a moment I never tire of and of course, it doesn't always work. But, if things do get slow, you can always dropper a nymph... but after that first eat, you probably won’t.