Located on the north shore of the eastern province of Camaguey, the Cayo Cruz ﬁshery is an enormous system of ﬂats, lagoons and pristine estuaries. Located in Jardines del Rey, commercial ﬁshing within this designated area is strictly forbidden and rigorously enforced. The ﬂy ﬁshing only area is 366 square kilometers in size, meaning that on the average day, each skiff has over 50 square kilometers to itself. The ﬁshing area is virtually untouched and represents one of the cleanest and most biologically diverse ecosystems we’ve ever ﬁshed. This is one of the reasons they have chosen this destination; not to mention, the ﬁshing for permit and boneﬁsh year round is amazing! The ﬁsh are plentiful and aggressive.

Those concerned by the occasional cold fronts from the north during January to March can be assured that Cayo Cruz is privileged in having an extensive string of cays on its northern border which protects it from all but the most violent of weather patterns.

The new hotel is a luxurious all inclusive hotel facing the ocean on Cayo Cruz. This hotel is the pinnacle in comfort and amenities making the accommodations for the ﬁshing week at Cayo Cruz absolutely stunning. This hotel is be located a short walk or golf cart ride from the Cayo Cruz marina where anglers will board the skiffs for each ﬁshing day. 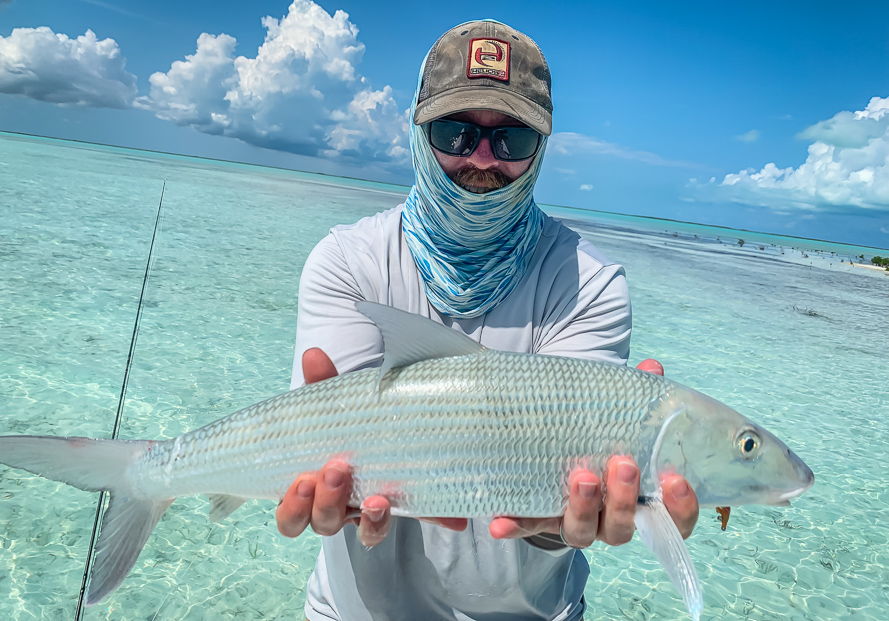 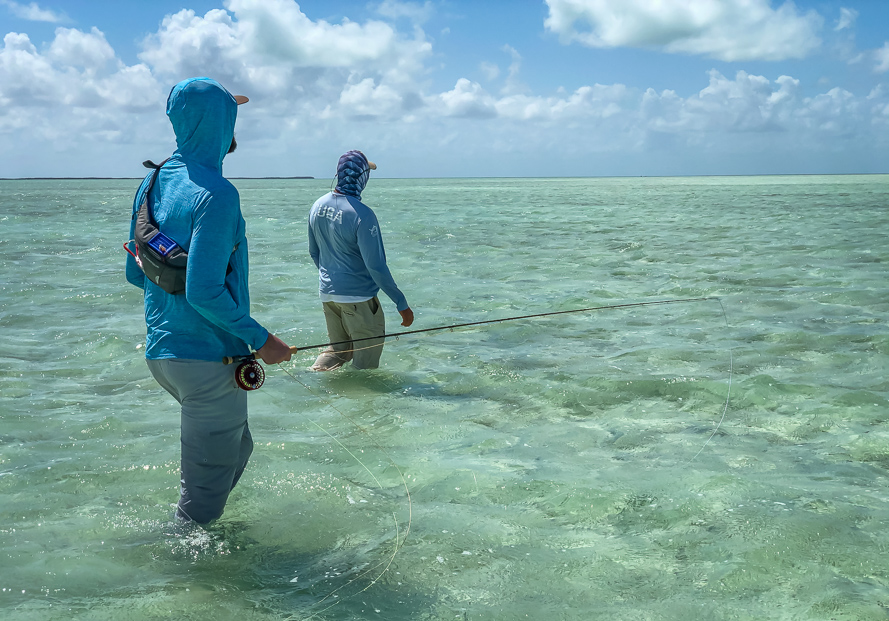 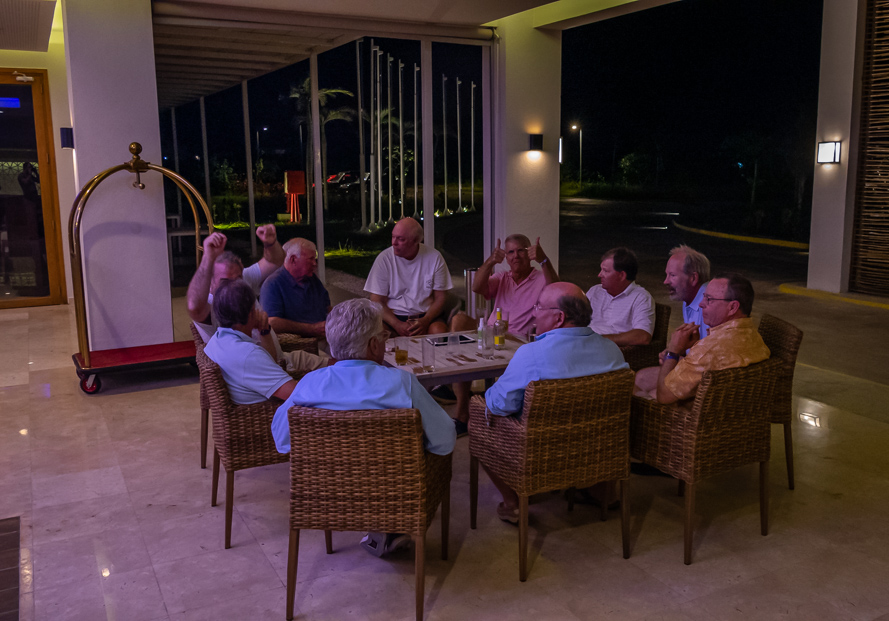 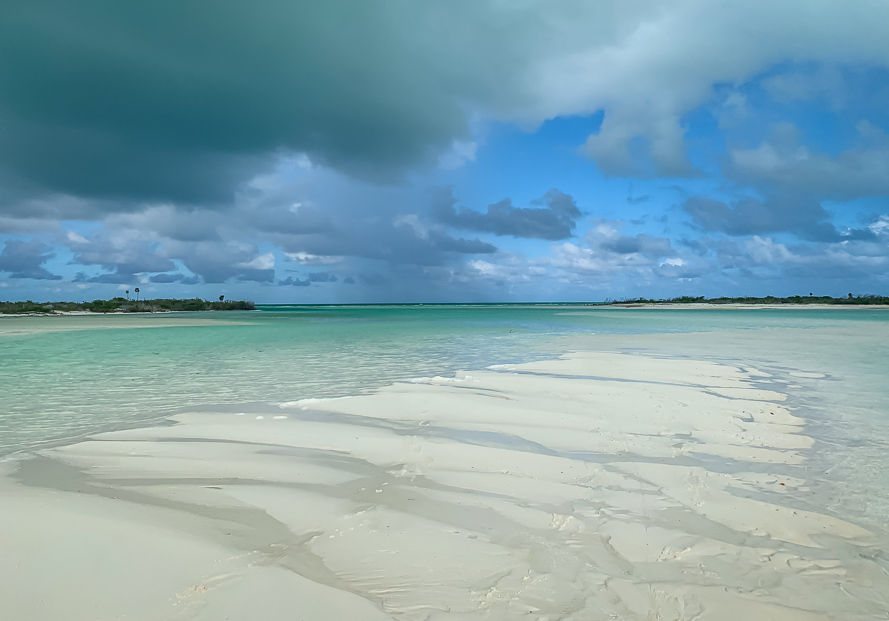 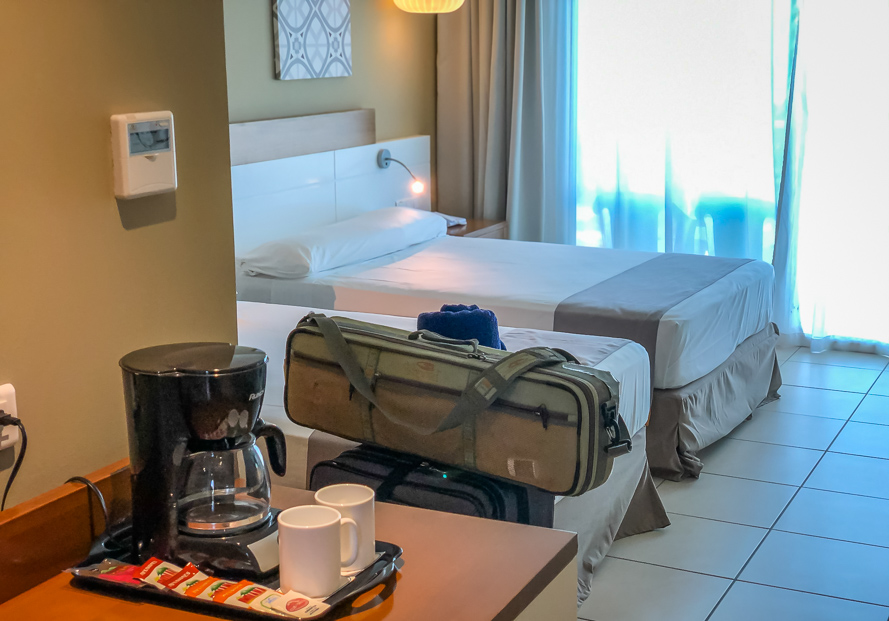 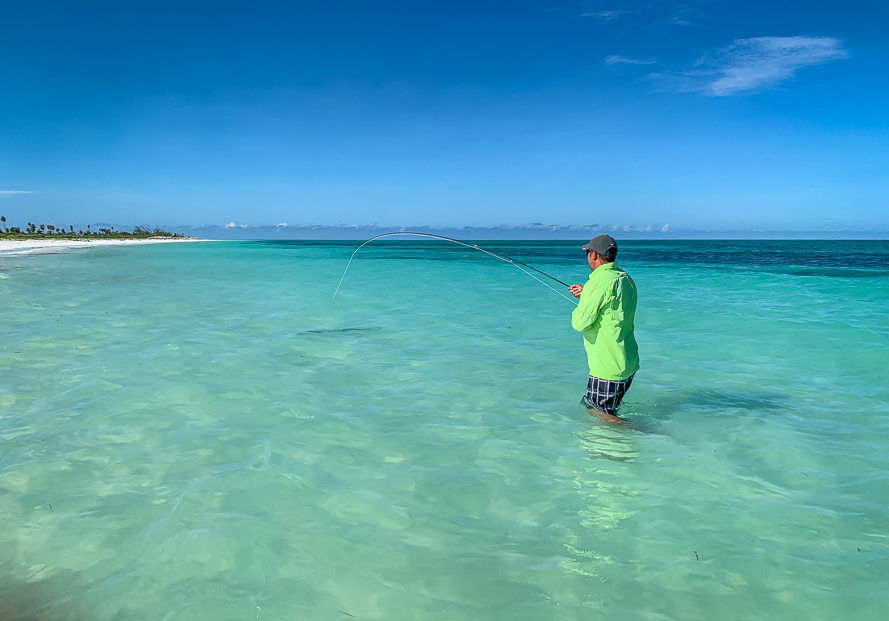 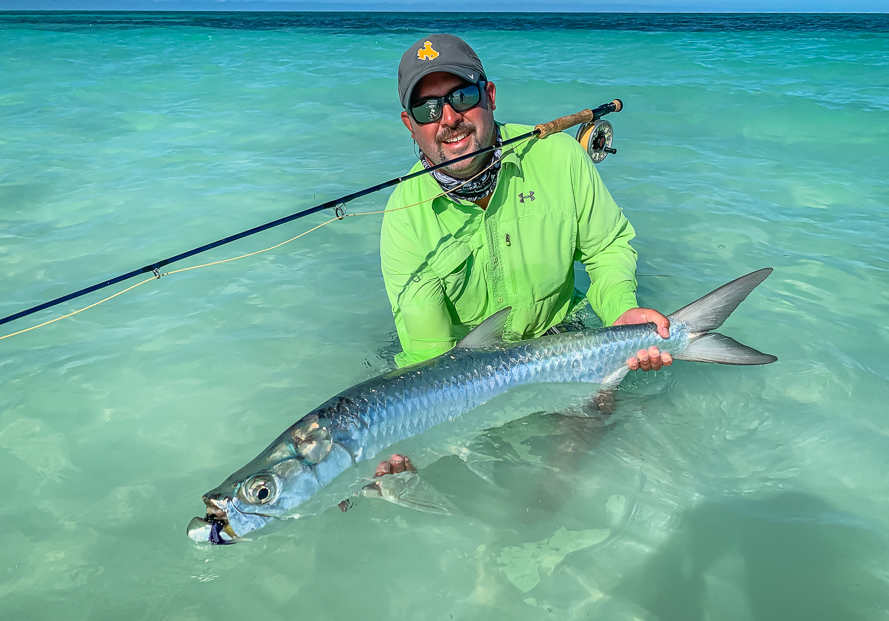 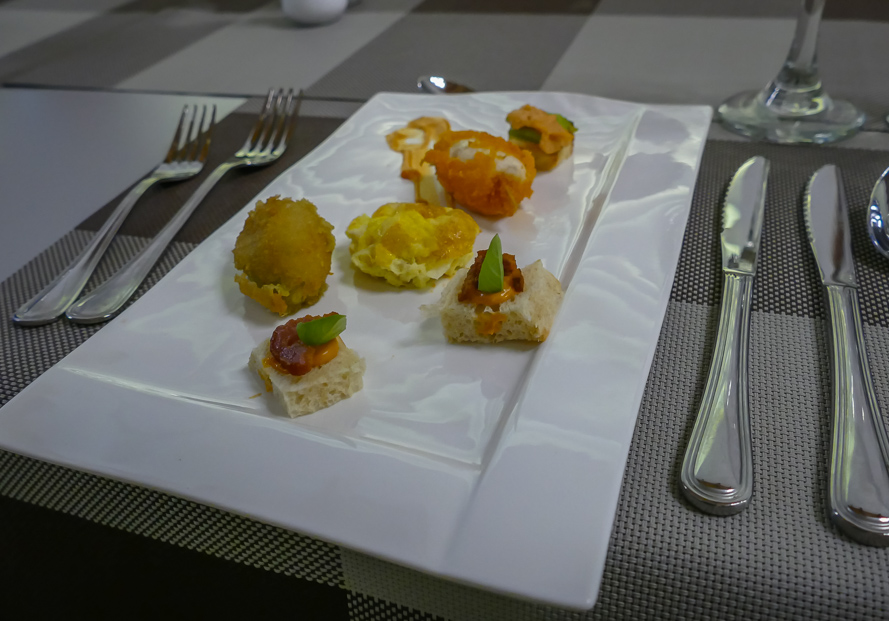 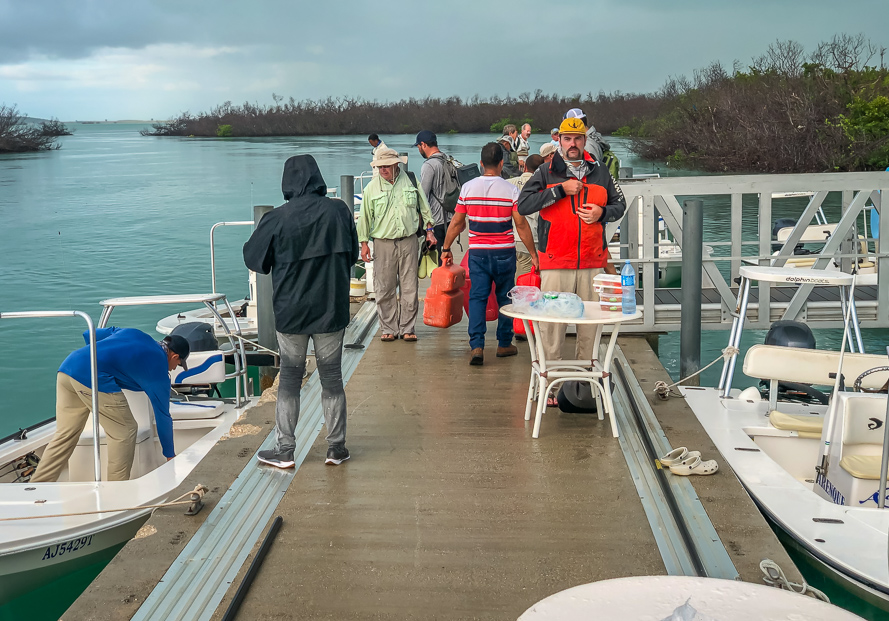 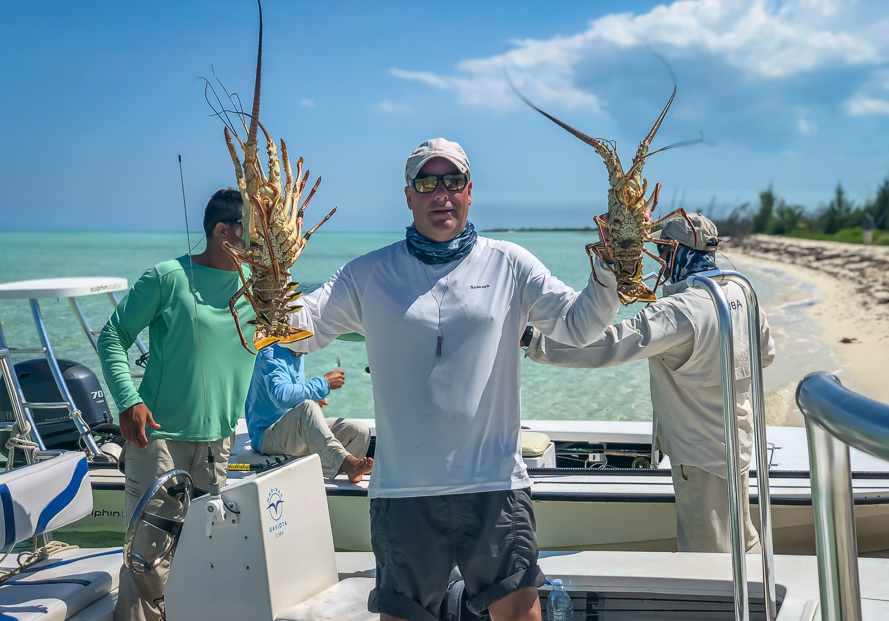 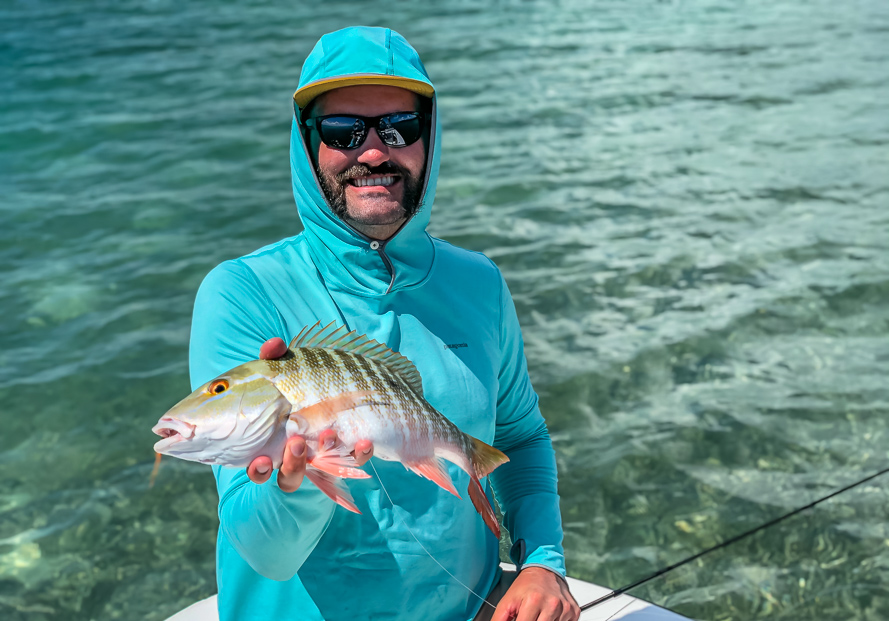 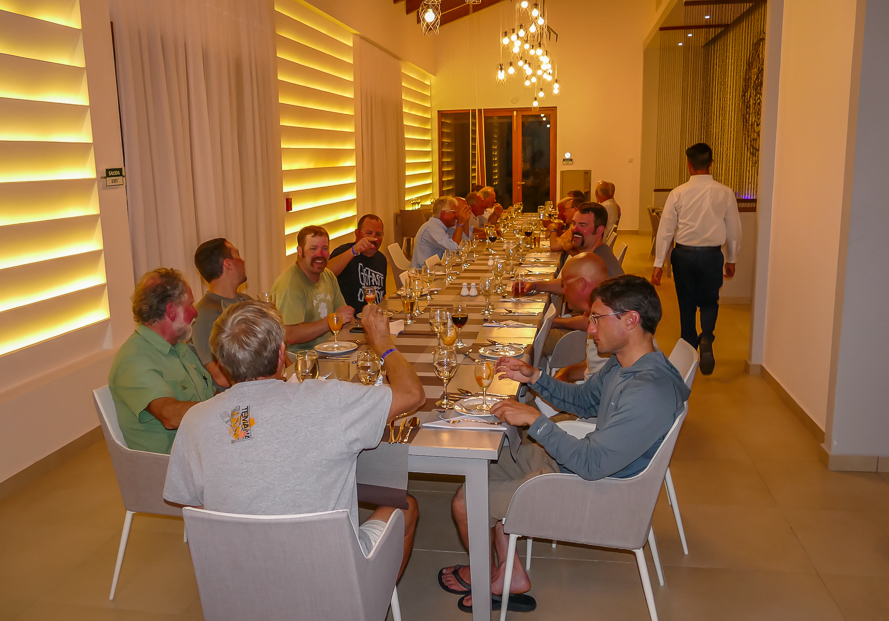 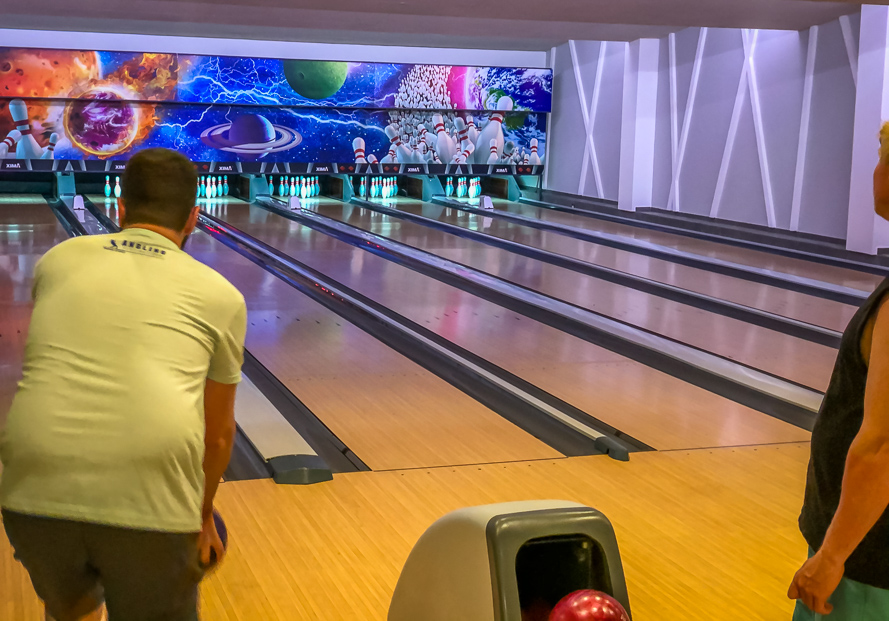 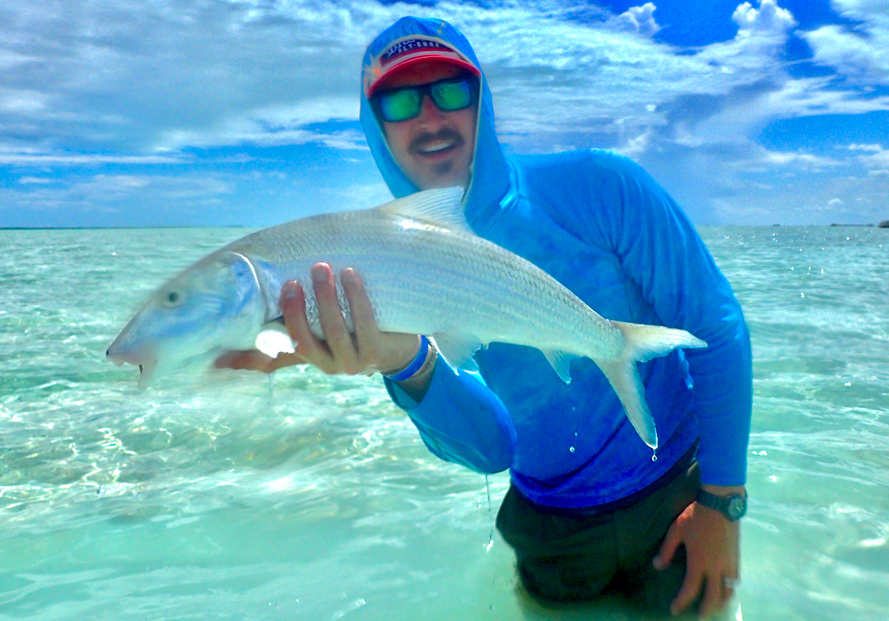 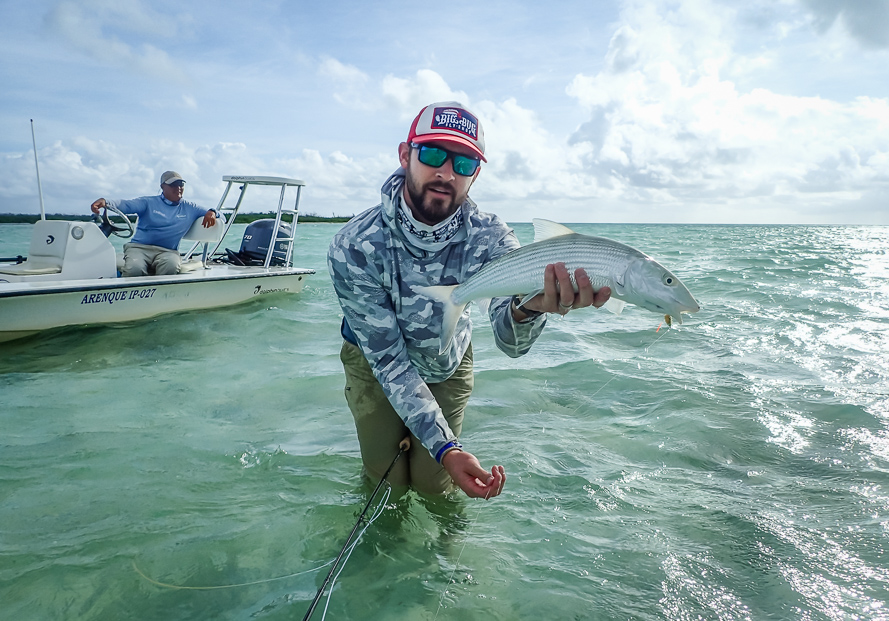 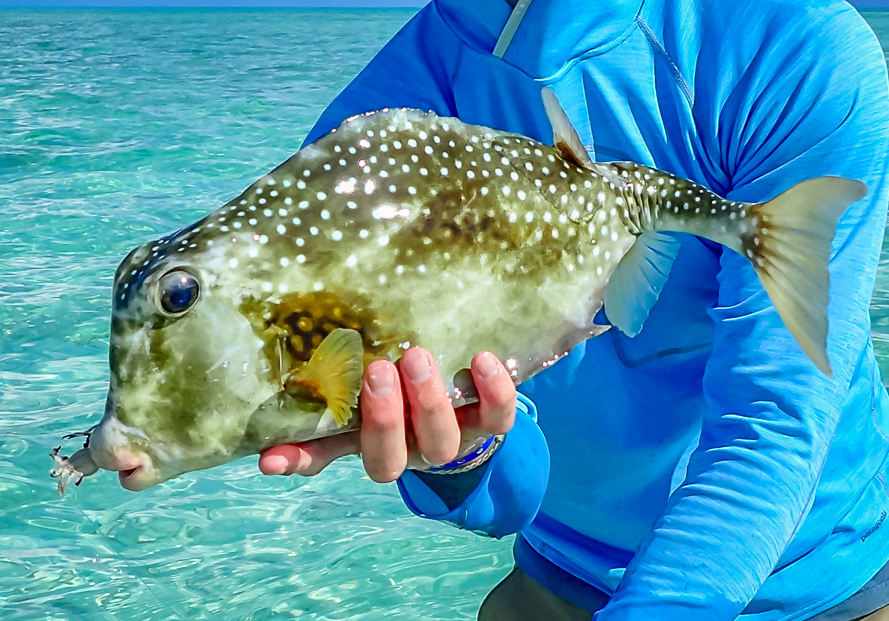 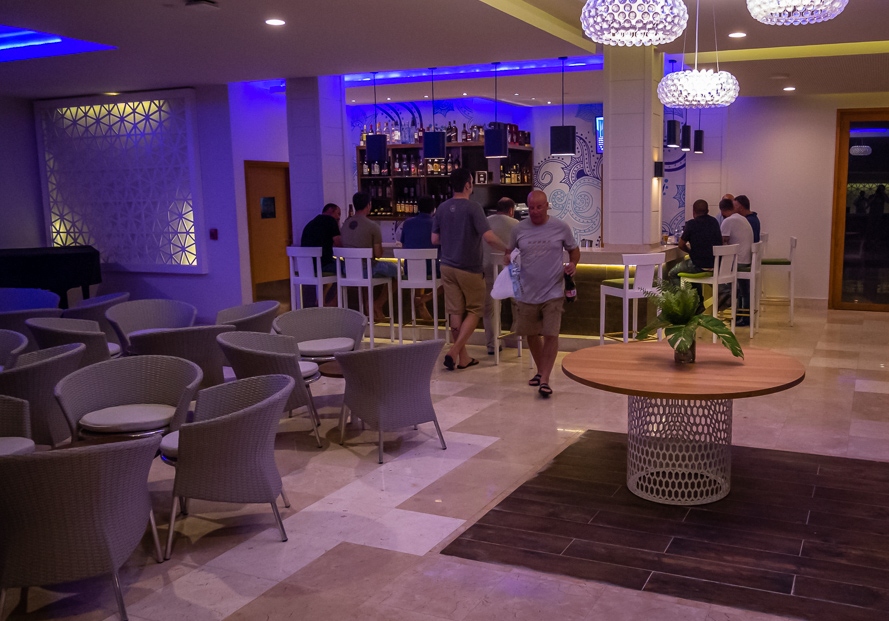 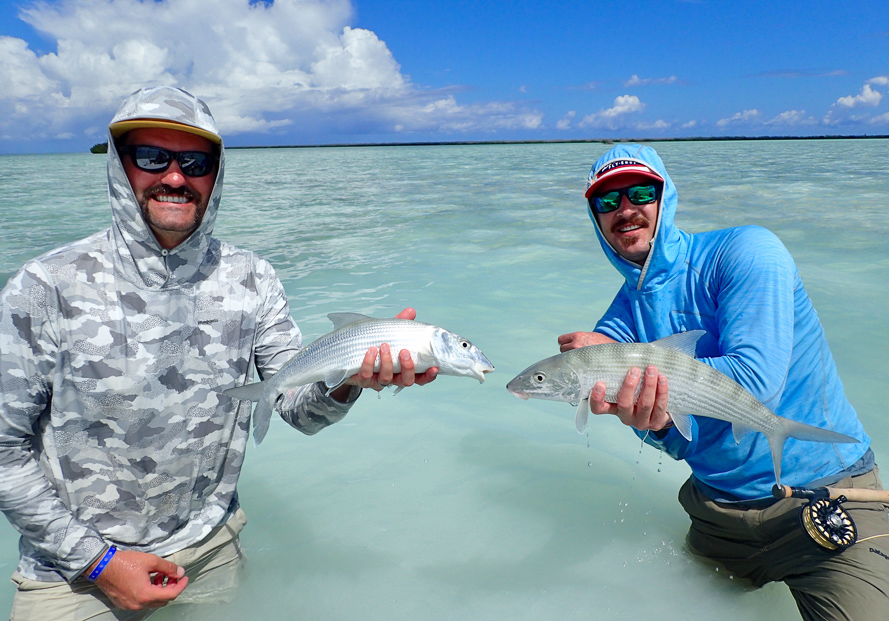 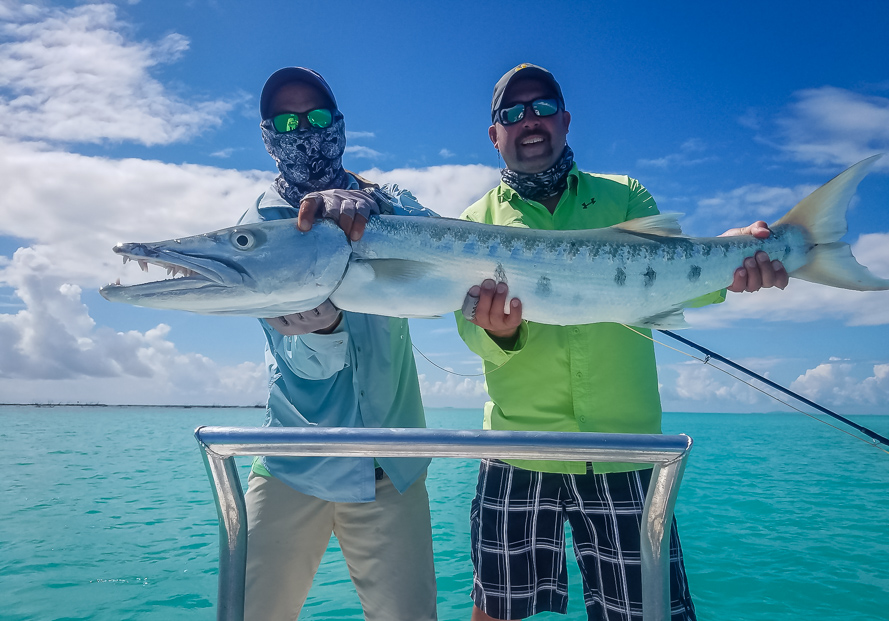 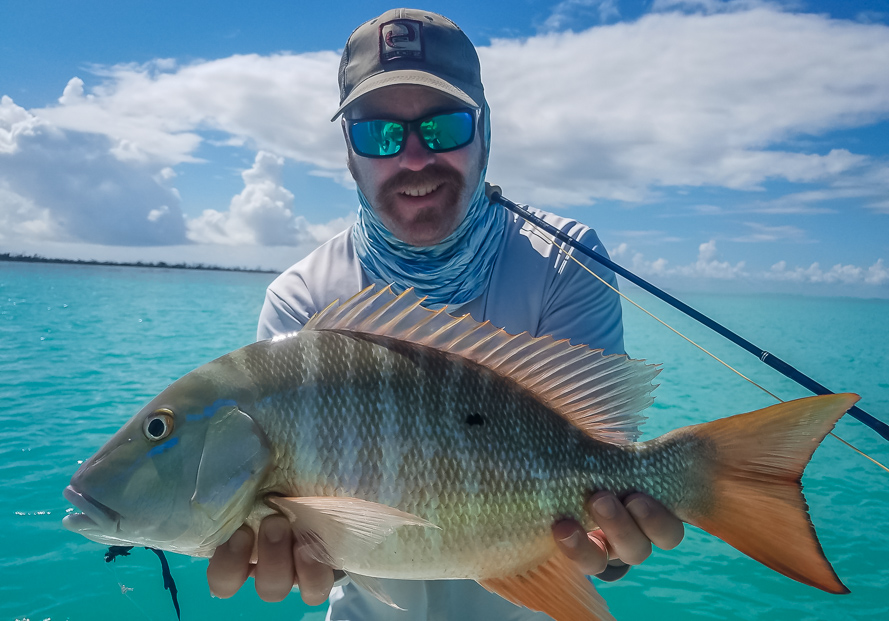 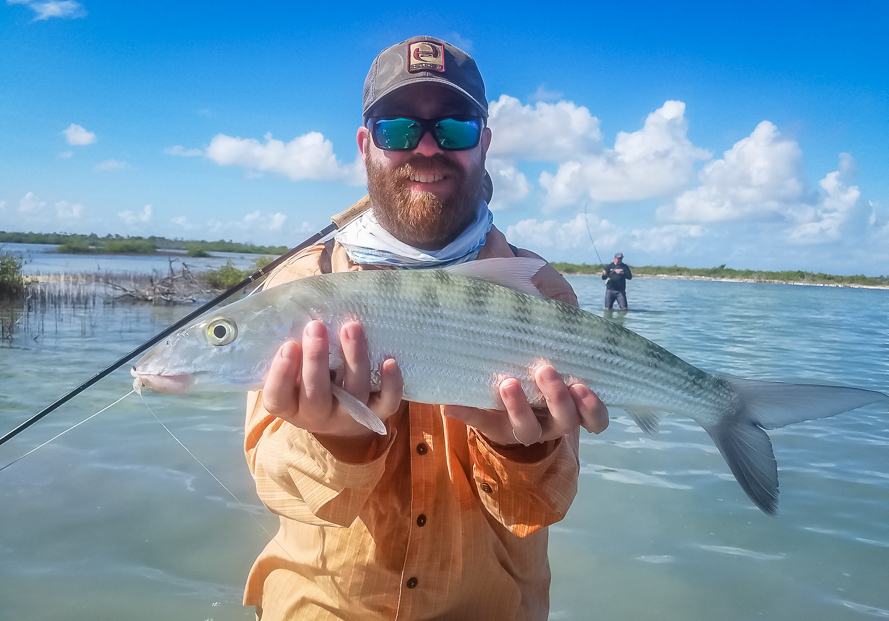 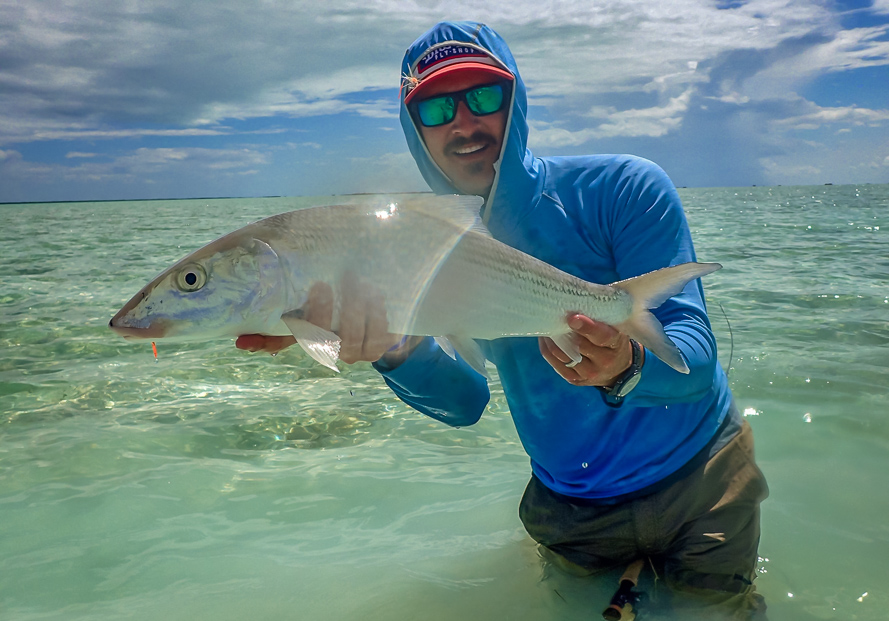 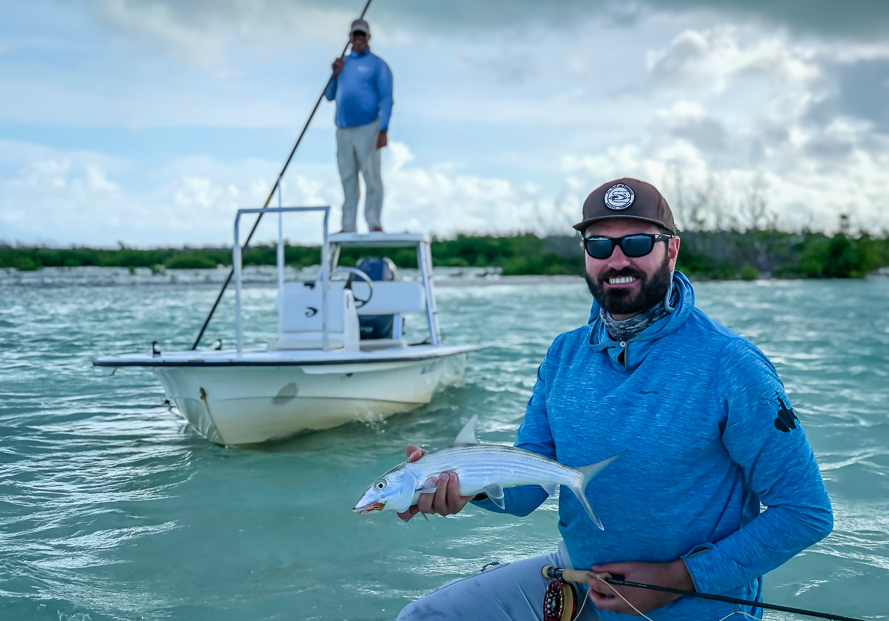